A study of the ancient English common law begins, for many points, with the law that developed after 1066.  The history of inheritances of land is certainly curious, as we inevitably find it tied to the duties owed in a feudal, agricultural society.

Here is an excellent analysis from Oxford Prof. A. W. B. Simpson.

“The medieval law did not recognize the validity of a will of lands. In Anglo-Saxon times [i.e., before the Norman invasion in 1066] it is clear that ‘bookland’ – land held by written charter – could be devised [i.e., transferred at death by way of a will], and this power of devise was the chief peculiarity of such land.”

“After the Conquest a power of testamentary disposition of land continued to be recognized for a while in the post obit gift.  In the twelfth century this power was discountenanced by the Royal court.”

Pause here.  Prof. Simpson states, and he is supported by many learned writers, that the courts in the 12th century did not recognize the transfer of real property at death by way of a will.  Consider also that jurisdiction over wills and testaments was found in the ecclesiastical courts, to wit, the courts organized under the auspices of the Catholic Church, then the predominant religion in England. 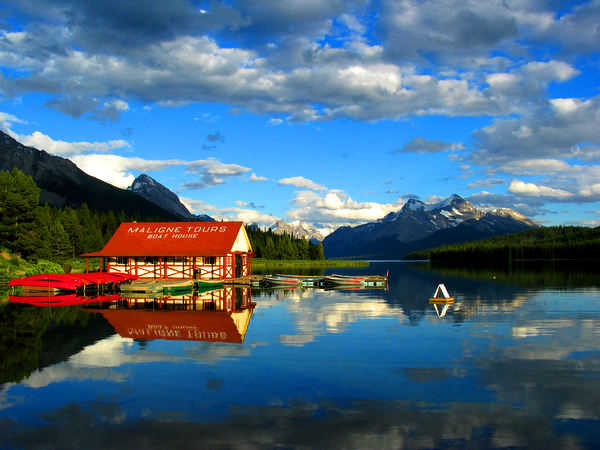 Prof. Simpson continues.  “Once it became clear that (in general) a gift of land required a delivery of seisin, a gift to take effect upon the donor’s death and not before could hardly be accepted, for the gift lacked the essential requirement of livery of seisin. Thus the post obit gift as such was doomed by ordinary principle.”

“But the line between a deathbed gift (perhaps accompanied by livery), a gift inter vivos to take effect on death (the post obit gift), and a will which ‘makes an heir’ is not easy to draw, and it does not seem that the Royal court in the twelfth century indulged in any subtle analysis; rather it condemned anything in the nature of a testamentary disposition, whatever form it took.”

So we find the law in England, at least into the time of Henry II, the king who helped establish the great tradition of the common law.

Adds Prof. Simpson, “In the thirteenth century the attitude changed …Quite why it was adopted is a difficult question; perhaps a desire to prevent disherison of heirs, coupled with a desire to prevent the loss of feudal incidents, influenced the Royal judges.”

Two more points from Prof. Simpson.  First, the desire to avoid taxes runs deep in English legal history.  Notes Prof. Simpson, “Consider a gift to A, with a remainder to his heir in fee simple. The remainder is contingent, but this is not the only possible objection to such a limitation …”

“This is simply a tax-dodging trick, and early contingent remainders were often tainted by connexion with evasion of this kind. One can well see that the courts were predisposed to treat them with caution, and the learned Littleton regarded them as always invalid, though Littleton’s view was hardly law in his own day, and did not prevail after his time.”

And a final comment on the power of the courts, which was as true in the year 1300 as it is today:

“But this need not surprise us, for the loss which is suffered when a judgment goes unsatisfied through the defendant’s lack of means is not in the nature of things remediable by the courts.  It would be odd in any branch of the law to question the validity of a judgment simply upon the ground that the losing party was penniless or landless.”