On appeal, the Ninth Circuit held that the creditor could pursue the claim, because it was an injury specific to the creditor, not a generalized injury that affected all shareholders.  Thus, “Ahcom’s first amended complaint asserted two substantive claims, one related to the foreign arbitration award and one related to a breach of contract.”

[According to its website, Ahcom is “one of the largest traders and distributors of tree nuts, including almonds and cashews in the world.]

“Ahcom also alleged an alter ego claim whereby they sought to pierce the corporate veil to hold the Smedings responsible for [the corporation’s] actions.  Crucially, both of Ahcom’s substantive claims to recover the arbitration award and the contract-related damages, by their terms, depend on the success of Ahcom’s alter ego allegations. Without those allegations, Ahcom has no claim against the Smedings.” 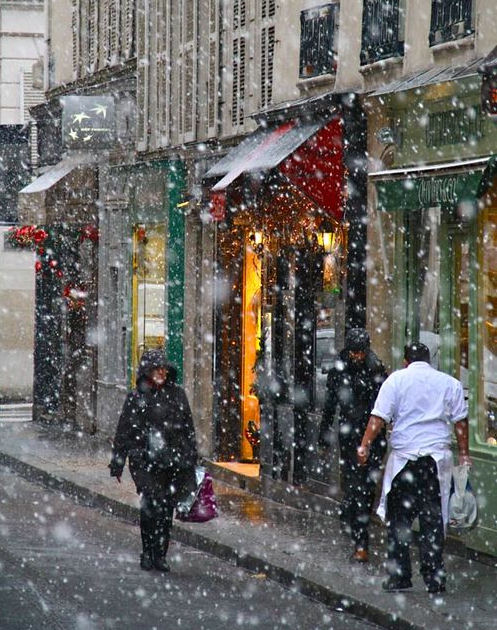 Explained the court, “The issue is not so much whether, for all purposes, the corporation is the ‘alter ego’ of its stockholders or officers, or whether the very purpose of the organization of the corporation was to defraud the individual who is now in court complaining, as it is an issue of whether in the particular case presented and for the purposes of such case justice and equity can best be accomplished and fraud and unfairness defeated by a disregard of the distinct entity of the corporate form.”

Now comes a profound statement, based on prior published California case law.  “In fact, there is no such thing as a substantive alter ego claim at all:  A claim against a defendant, based on the alter ego theory, is not itself a claim for substantive relief, e.g., breach of contract or to set aside a fraudulent conveyance, but rather, procedural.”

This author would posit that many lawyers would view an alter ego claim as a substantive claim against the shareholders, not a mere matter of procedure.

The court continued.  “This reading is unavoidable when we consider that no California court has recognized a freestanding general alter ego claim that would require a shareholder to be liable for all of a company’s debts and, in fact, the California Supreme Court stated that such a cause of action does not exist.”

A pithy yet profound decision.