Let’s continue with the discussion of fault and breach in contract law.  We are starting to see that the law treat different kinds of contracts differently.  Meaning that, with a “relational contract,” being one in which the duties and obligations extend over time, the law imposes higher standards than in a “one-shot” contract. 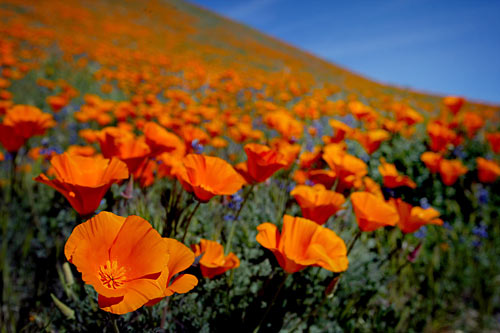 Professors Oren Bar-Gill and Omri Ben-Shahar comment that “a contractual right entitles a party to the peace of mind that a property right holder enjoys – the right not to be encroached upon.  Deliberate breach is like theft: it undermines this security and diminishes the value of the right.  The problem with the ‘sanctity of contract’ account is that it assumes the conclusion.”

The professors are correct – there are some contracts in which one party establishes sufficient trust in the other side that the law should follow with a higher level of obligation on the breaching party.

Professors Oren Bar-Gill and Omri Ben-Shahar continue.  “To those who regard a contract as a vehicle for promoting the contracting parties’ legitimate commercial interests there remains a puzzle: How is it that willful breach is considered, even by sophisticated parties, to be faulty and wrongful?”

“Why do businessmen reject the notion of efficient breach?  Is there a more subtle reason why a willful breach is perceived to justify supercompensatory damages?”

At this point the discussion takes on a moralistic tone which is lacking in traditional contract theory.  “We argue that willful breach triggers a stronger resentment not because of the harm it causes, but rather because of the harm it reveals.  Willful breach is not any more harmful, nor does it infringe any broader societal interest.  There is no sanctity to contract and no social institution or public good is being violated by willful breach.”

Pause here.  I cannot agree with this premise.  The breach of some kinds of contract causes a societal harm, and there should be additional damages for such wrongful conduct.

Professors Oren Bar-Gill and Omri Ben-Shahar explain that, “Willful breach is a probabilistic indication that the breaching party is the type of transactor who readily chisels and acts in a dishonest way, and has likely exercised such bad faith in other occasions without being sanctioned.”

“An act of willful breach reveals the true nature of the contracting partner: one who would take any opportunity to divert value, if he can get away with it.  This party may act in other self-serving, counterproductive ways that often go undetected and unpunished.  Occasionally, when this party’s opportunistic act is observed and its true nature is revealed, it triggers resentment for what underlies it – for all the other bad things that he likely did, for the choice he made to engage in this pattern of behavior.  That is, when this party is caught in the act of willful breach, he is punished not merely for this act, but for being a nasty type.”

Whatever its attractions, that is not an efficient theory of contracting.  The courts cannot administer justice based on whether a person is a “nasty type.” 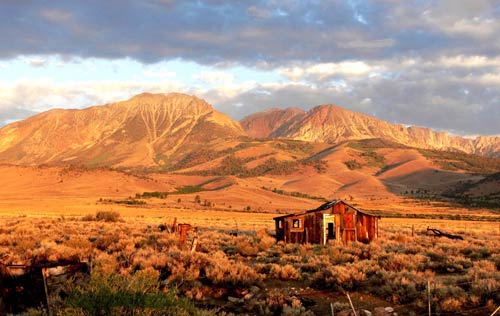 Getting back to the discussion.  “Intuitively, this idea tracks a common sentiment experienced by parties who are subject to deliberate breach.  Often, it is not the deprivation resulting from the immediate breach that creates a sense of exploitation for the aggrieved parties, but rather the realization that their partner was not as honest and dependable as they perceived – that he is the type of partner who cares less about their expectations and who would chisel if he can get away with it.”

But a mere moral letdown should not be adequate.  The true disappointment lies in the situational letdown, which is illustrated by the following passage.

“Is this why passengers dislike airlines’ overbooking strategy?  Surely, these passengers do not experience any immediate loss from what is in fact a deliberate booking strategy that leads to occasional nonperformance (indeed, they often line up to receive the offered compensation).  But it is perceived as a symptom of a ruthless strategy of poor service, of skimming off various passenger privileges.  They are angry for what is revealed to be this underlying nonfriendly pattern of treatment.”

Gentlemen, I think you have the right point but the wrong analysis.  The anger and resentment come from misplaced trust.  The passenger was placed in a situation of substantial reliance, and is offended because the airline took advantage of the situation, not because the airline was revealed to be more interested in profits than in its passengers.