The recent decision in Araiza v. Younkin (Sept. 30, 2010) 188 Cal.App.4th involved the disposition of a bank account following the death of the parent.  Under the law of wills, the beneficiary named on the account would have taken the funds, regardless of contrary language in the will.

Ah, but the mysterious law of estate planning trusts.  Instead of providing a decision that is consistent with probate law, the court broke rank and gave a contrary decision based on its interpretation of the trust agreement.

Folks, this is dumb.  The artificial dichotomy between the law of wills and the law of trusts, at least when the trust is simply a will substitute, must change.  We need conformity in the law, so the rules and outcomes are in conformity.

Here is the decision.  “In 2001, Mrs. Howery opened a checking account and a savings account at the Bank of America. Although she named [Lori Younkin] as the beneficiary of the savings account, Howery was the only person authorized to withdraw funds from it.”

To my analysis, this is a contract-based question.  Lori Younkin is the named beneficiary on the bank account, and should take the funds at death.

“In August 2005, Mrs. Howery established the Lucia Howery Living Trust . . . The Schedule listed ‘Savings accounts’ as among the categories of personal property delivered to the trust.”

On appeal, Lori Younkin contended that “she was the sole owner of the savings account because Mrs. Howery named her as the beneficiary and never changed that designation in a manner authorized by Probate Code section 5303.” 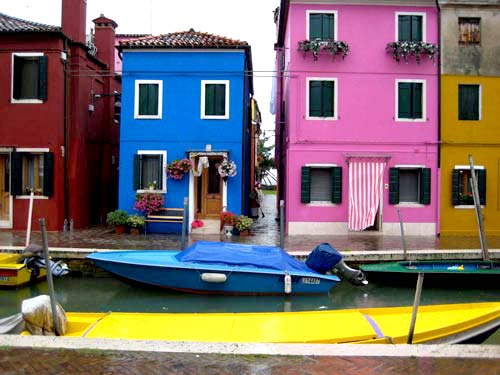 That is a great argument under the law of wills.  But this court was determined to muddy the waters, by creating an artificial distinction involving estate planning trusts.

Explained the court, “The type of savings account Howery established is referred to in the Probate Code as a ‘Totten trust’ account. The term Totten trust describes a bank account opened by a depositor in his or her own name as trustee for another person where the depositor reserves the power to withdraw the funds during his or her lifetime. If the depositor has not revoked the trust then, upon his or her death, any balance left in the account is payable to the beneficiary.”

Bingo.  End of analysis.  “Subdivision (b) lists the methods by which the terms of a multiple-party account may be modified. It provides: ‘Once established, the terms of a multiple-party account can be changed only by any of the following methods: [¶] (1) Closing the account and reopening it under different terms. [¶] (2) Presenting to the financial institution a modification agreement that is signed by all parties with a present right of withdrawal.’”

Not so fast.  “This narrow reading of the statue, however, fails to harmonize it with section 5302. Section 5302, subdivision (c)(2) provides that sums remaining on deposit in a Totten trust after the death of the sole trustee belong to the person named as beneficiary, ‘unless there is clear and convincing evidence of a different intent.’”

“Here, although the signature card for the savings account named appellant as the beneficiary, there is clear and convincing evidence that Mrs. Howery had a ‘different intent’ at the time of her death. She established a living trust that expressly stated her intention to give the savings account to Gabriella Reeves. The trial court properly relied on the living trust to find that Mrs. Howery intended to change the beneficiary of the her Totten trust from appellant to Gabriella Reeves. Because the change was made by a living trust rather than by a will, it is not invalidated by section 5302, subdivision (e).”