Several categories of debt are excluded from relief under the Bankruptcy Code, meaning that a debtor cannot obtain a discharge for these debts.

In Bos v. Board of Trustees, ___ F.3d ___ (9th Cir. 2015), the Ninth Circuit considered whether an employer’s contractual requirement to contribute to an employee benefits fund made the employer a fiduciary of unpaid contributions.  The court held that there was no such relationship for purposes of bankruptcy law. 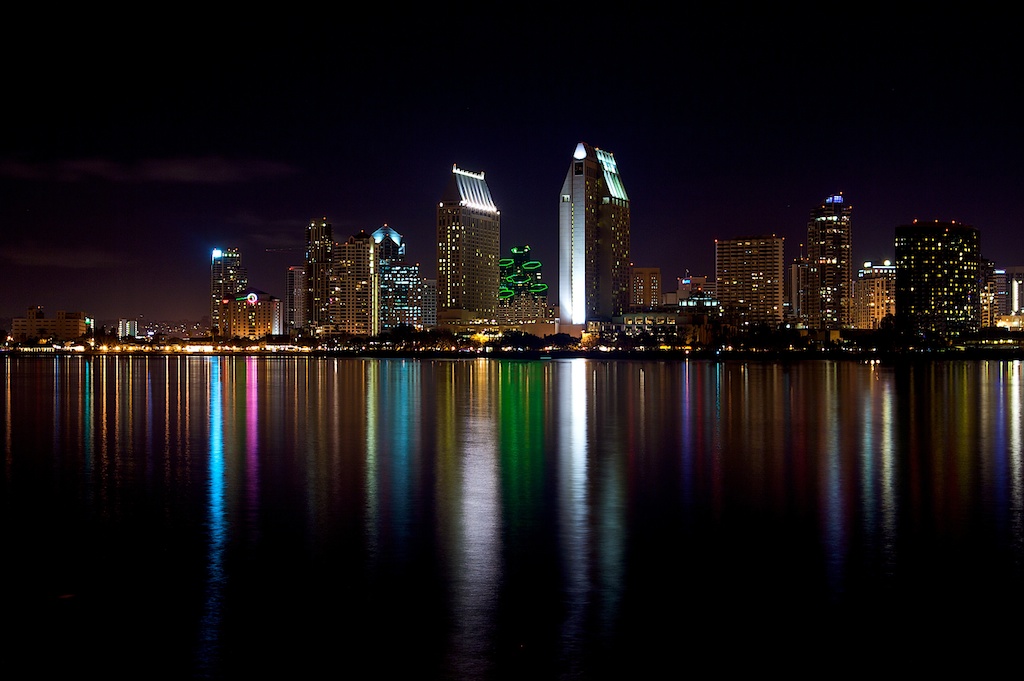 The essential facts were undisputed.  Mr. Bos had full control over the finances of his corporation.  Mr. Bos had the authority to determine whether payments were made to the union or to other creditors.  Even more, Mr. Bos signed a promissory note for the amount owed to the union.

Section 523(a)(4) of the Bankruptcy Code provides a debtor may not discharge debts due to “fraud or defalcation while acting in a fiduciary capacity, embezzlement, or larceny.”  Held the Ninth Circuit, “we have consistently held unpaid contributions by employers to employee benefit funds are not plan assets.”

Continuing with its “limited approach … in recognizing fiduciary status,” the Ninth Circuit held that unpaid contributions owed to the union were contractual obligations, not obligations arising from a fiduciary relationship involving control over property belonging to a third person.

The obligation to make payments “is in fact more appropriately classified as a contractual right to bring a claim against the employer for delinquent payments… Even if the language in the trust agreements in the promissory note sufficed to turn unpaid contributions into some form of plan assets, neither [the the corporation] nor [the individual debtor] had control over such asset prior to nonpayment.”