The first principle of mediation is that parties work to find a resolution on terms that are mutually acceptable. In mediation, nobody orders the parties what to do: the parties control the outcome. This is referred to as the principle of self-determination, and it is embodied in California Rules of Court, rule 3.853, which states that mediation must be conducted “in a manner that supports the principles of voluntary participation and self-determination by the parties.”

Contrary to this principle, the appellate court in Breslin v. Breslin (April 5, 2021, to be published at _ Cal.App.5th __) held that parties who fail to participate in a court-ordered mediation are bound by an agreement reached by the parties who participated, even when that settlement provides nothing to the non-participating parties. 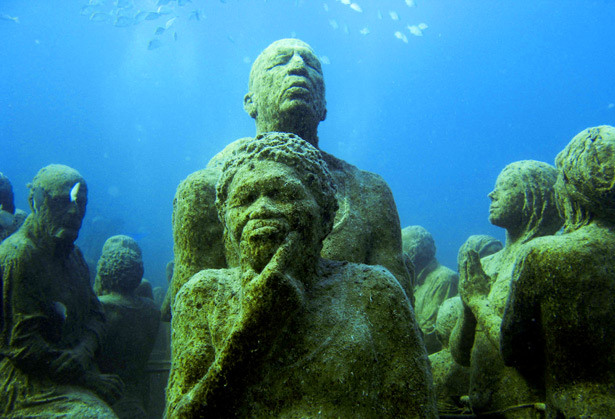 The dispute in Breslin v. Breslin was handled in probate court. There was disagreement regarding the terms of a decedent’s trust, more particularly, a dispute regarding who was entitled to distribution from the trust.

The trial court ordered the parties to mediation, and that decision was affirmed on appeal. That’s a good holding – the court sitting in probate jurisdiction has the authority to order parties to participate in mediation. (See Prob. Code § 17206 [“The court in its discretion may make any orders and take any other action necessary or proper to dispose of the matters presented by the petition”].)

But in Breslin v. Breslin, the court went further. A lot further. On appeal, the court held the beneficiaries who did not attend “forfeited their interest [in the trust] when they failed to participate in mediation is ordered by the court.”

That is a ground-breaking decision, and does not comport with the rules for mediation. Mediation is fundamentally different from arbitration or trial. In the latter two, binding decisions are made by a third-party, be it the arbitrator, the judge, or a jury. However, in mediation, the only persons who can make decisions are the parties themselves. Which is the beauty of mediation.

Until Breslin v. Breslin, no one would have believed that the sanction for failure to attend a mediation was forfeiture of the entire claim. Clearly, lesser sanctions were available to the court, so the move to the “death penalty” against the non-participating parties was extreme.

Obviously, the circumstances of the case caused substantial heartburn for the court of appeal. The original opinion was issued by the court on January 26, 2021 (published at 60 Cal.App.5th 167). The court conducted a rehearing and issued a second opinion, superseding the original opinion, on April 5, 2021. The same three-judge panel heard both appellate arguments. The original panel voted 3-0; on appeal, one judge dissented, resulting in a two-to-one opinion.

Breslin v. Breslin is wrongly decided. Nobody in mediation has the authority to make binding decisions as against any other party. The only persons whose interests can be decided in mediation are those parties who consent to a voluntary resolution. Breslin v. Breslin should be de-published because it fundamentally misconstrues the purpose of mediation.