A recent decision involving a deed to an estate planning trust achieved the correct result, but with unnecessary effort.

The hitch in the analysis arises because the court implicitly considered Al’s revocable estate planning trust to be different from Al.  It is not:  the trust is not different from a Will, at least during Al’s lifetime.

The court presented its discussion as follows. “A deed does not transfer title to the grantee until it has been legally delivered.  Delivery is a question of intent.  A valid delivery of a deed depends upon whether the grantor intended that it should be presently operative.”

The court starts pushing in the wrong direction from the beginning.  This is should be treated as a wills question, not as a conveyancing question. 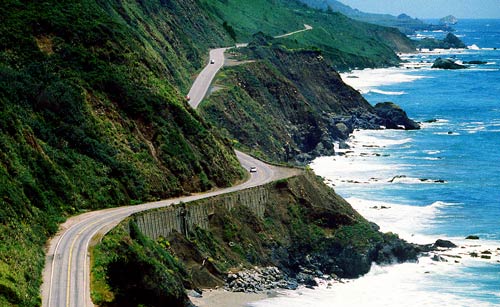 “In addition, acceptance by the grantee is necessary to make a delivery effective and the deed operative.  Whether the deed was accepted by the grantee so as to complete a transfer of title to him is likewise a question of fact for the trial court.”

The court continued.  “On August 8, 2006, after understanding that Al wanted his property in his own name for purposes of creating a trust, the plaintiffs did not dispute his ownership . . . The [real] question before this court therefore is whether the quitclaim deed executed by Al on August 13, 2006, transferring the Property from Al as an individual to Al as trustee of the Trust was void because the Trust did not exist on the date the deed was executed.”

Following decisions from other jurisdictions, the court held the conveyance was effective.  For example, in John Davis & Co. v. Cedar Glen # Four, Inc. (Wash. 1969) 450 P.2d 166, the court considered the validity of a quitclaim deed transferring real property to a corporation.  Held the court, “A deed to a corporation made prior to its organization, is valid between the parties.  Title passes when the corporation is legally incorporated.  This is particularly true as against one who does not hold superior title when the corporation goes into possession under the deed.”

Similarly, in Heartland v. McIntosh Racing Stable (W.Va. 2006) 632 S.E.2d 296 the court held that “A deed drawn and executed in anticipation of the creation of the grantee as a corporation, limited liability company, or other legal entity entitled to hold real property is not invalidated because the grantee entity had not been established as required by law at the time of such execution, if the entity is in fact created thereafter in compliance with the requirements of law and the executed deed is properly delivered to the entity, the grantee, after its creation.” 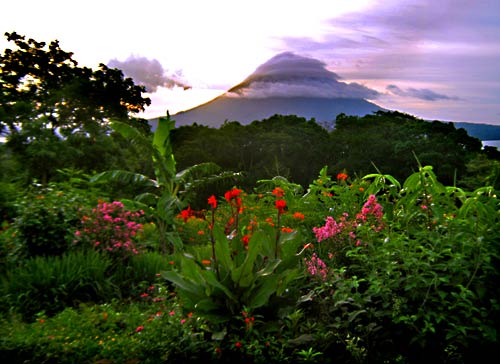 Both are solid analyses under corporate law.  What the recent California court should have looked at in Al’s case was the following:

(1)  Did Al want his property to be handled in a probate?

A.  He did not.  He wanted to provide for a non-probate transfer via an estate planning trust.

(2)  Did Al intend for his trust to control the disposition of his real property?

Unfortunately, current trust law invites confusion by (sometimes) treating a revocable estate planning trust as a separate entity.  Having considered authorities from other states, the California court held as follows:

That’s a nice, concrete statement of law, and obviously the result intended by the decedent.  But the conveyancing gloss detracts from a focus on the decedent’s intention.