Prof. Roy Kreitner of Tel Aviv University shows great insight into the dichotomy between tort and contract law.  He first discusses how tort law shifted toward a fault-based system during the nineteenth century.

States Prof Kreitner, “the early [tort] law asked simply, ‘Did the defendant do the physical act which damaged the plaintiff?’  T[ort] law of today, except in certain cases based upon public policy, asks the further question, ‘Was the act blameworthy?’” 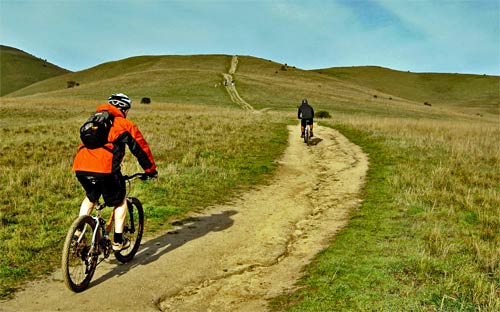 Thus, “the ethical standard of reasonable conduct has replaced the unmoral standard of acting at one’s peril.  It is most likely that theories of strict liability were dominant during the formative years of the common law.  But during the nineteenth century . . . there was a decided and express shift towards the theories of negligence.”

Prof Kreitner continues.  “The accounts of such a shift are persuasive, but only when one acknowledges that the shift took place over the course of decades (rather than, say, through one key judgment of an individual court) and that it solidified quite late in the nineteenth century.”

Further, the shift in tort liability occurred among societal changes.  “The importance of the shift in background assumptions about liability could hardly have been imagined early in the nineteenth century, when the number of serious injuries from industrial activity was minuscule in comparison to what would emerge in the last third of the century.”

“By the last two decades of the nineteenth century, the question of the extent to which injuries from industrial accidents could go uncompensated had become a major economic battleground in ways that would have been difficult to appreciate early in the century.”

Prof Kreitner then turns to contract liability.  As he states, “Everyone is familiar with the idea that contract rests on a species of strict liability, namely the claim that in general “duties imposed by contract are absolute . . . It remains an ingrained aspect of mainstream understandings of contract.”

He explains that, “What generally escapes appreciation is that the understanding of contract as a strict liability regime is anything but an age-old phenomenon.  In fact, such a regime emerged in the United States only at about the same time as the solidification of the no-liability-without-fault regime in tort, during the final decades of the nineteenth century.”

“During the first half of the nineteenth century, although receding slowly in the decades following, contract was understood as a fault-based regime.”  The professor explains that fault was interposed because contracts arose out of relationships.  Contract law “was understood in direct reference to the typical contractual relationships that constituted it.  This world of contract was inhabited by people in relational pairs: bailor and bailee, principal and agent, master and servant, principal and factor, landlord and tenant, vendor and purchaser, husband and wife.”

Given these relationships, “actors had standardized duties, whose contours were shaped by the relation itself.  Individual agreement tailored these duties only on the margins.  And while some of the relations included duties we could characterize as absolute, it was far more typical for duties to be framed in terms of reasonable skill, reasonable diligence, or reasonable care.” 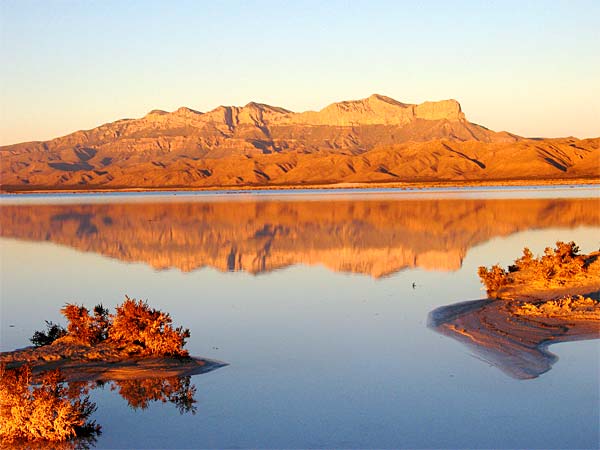 Accordingly, early contract liability was premised on fault.  “It was a failure to meet the standard of care, often phrased directly in terms of negligence, that triggered contractual liability.  Thus, the basic standard of liability was one of fault, even if fault of an objective variety.”

Societally-imposed standards were gradually removed from contract law.  “In order to exclude the state, the theory of contract had to place the parties in full control of the relationship.  Once that was accomplished, the road was open for the parties’ self-imposed obligation to be construed as absolute.”

The shift was societal standards (i.e., liability based on fault) to absolute liability has been complete in contract law for a century.  “Contract was thus established as the very center of the private realm, in part by purging its fault-based standards.  Indeed, it is the image of strict liability that heightens the sense of party control and autonomy, since it is always assumed that the parties could, if they wished, contract for any other standard of liability within their contract.”

Yet, norms of conduct remain part of contract law, which is why concepts of fault have not been eradicated from contract theory.  “Part of what parties to a contract are involved in is the generation of a public good [. ]  This idea should not sound farfetched.  It is intuitive that contracting parties generate a public good in the shape of trust in the market, or the idea of safe contracting.”

“Consider, for example, the difference between analyses of nondisclosure and misrepresentation: when dealing with silence regarding features of the transaction . . . The analysis of misrepresentation is fundamentally different, quintessentially fault based, and obviously reliant on sources outside the parties’ own agreement – and yet, no less contractual for that.  Nondisclosure can theoretically be overcome simply by asking the right question.  Misrepresentation, however, threatens to unravel the basic background trust without which market transactions would be far more difficult.”