Specifically, California Business and Professions Code section 17510.8 states, “There exists a fiduciary relationship between a charity or any person soliciting on behalf of a charity and the person from whom a charitable contribution is being solicited.” 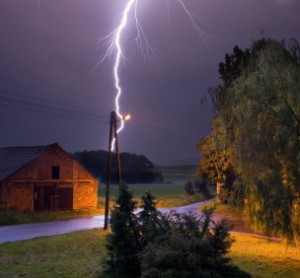 Those few words establish an extraordinarily high obligation both on the part of the charity and on the person making a charitable solicitation.  Classic formulation of fiduciary duties expounds that the person subject to the duty has an obligation to put the beneficiary’s interest ahead of his or her own interest.  Such a duty is non-delegable.

The 1992 Law Review Commission comments offer no citations to relevant authority, nor are there any published cases applying this law.  Perhaps the statement that the statute is “declarative of existing trust law” is overbroad.

Taken literally, this statute would have the effect of making a person who solicits contributions for a charity effectively a guarantor of the money,  meaning that if the money was not used for a charitable purpose, or, if it were embezzled by someone at the charity, the solicitor would be liable to come out-of-pocket to make up the contribution.

It is a mistake to assume – or assert – that all fiduciary obligations are identical.  The legislature does us a disservice when it uses these terms carelessly.  The statute did not need to define the relationship as being “fiduciary” in nature – it would have been fully sufficient to provide that the charity and the person making the solicitation owe a “duty” to the donor.