A recent decision from the Florida court of appeals exalts form over substance to a achieve an unjust decision.   Here is the case in a nutshell.  Mom set up an irrevocable trust for benefit of one of sons.  The trust contained a spendthrift provision, meaning that creditors could not reach trust assets before distribution to the beneficiary.

A large judgment was entered against the beneficiary son.  After mom’s death, the second son served as named trustee, with complete discretion as to when to make distributions to the debtor brother.  In fact, the trustee son allowed all trust decisions to be made by the debtor brother. 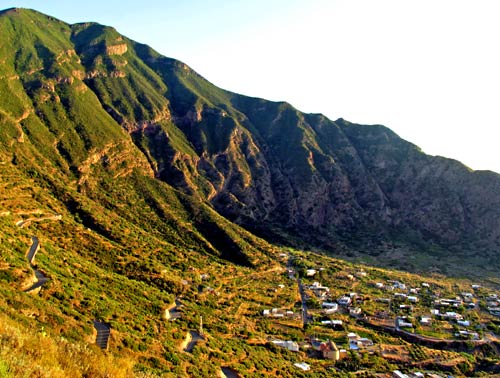 This is a terrible decision on policy grounds, as the court expressly permitted the two brothers to manipulate a legal entity to commit fraud on the creditor.  Here are the facts in more detail.

“In April 2004, Elizabeth Miller established the James F. Miller Irrevocable Trust (the James Trust) for the benefit of her son, James.  She named her other son, Jerry, sole trustee.  The James Trust is a discretionary trust under which Jerry has absolute discretion to make distributions for James and James’s qualified spouse.”

“The James Trust contains a spendthrift provision and gives Jerry, as trustee, the complete discretion to terminate the trust by distributing the entire principal to the beneficiary for any reason.”

After forming the trust, Elizabeth transferred property to the trust.  The principal asset of the trust was “a residence located in Islamorada, Florida” with a value greater than $1 million.

In 2007, Kresser obtained a judgment against James for $1,019,095. Elizabeth died on September 10, 2007.  “When Kresser was unable to collect on his judgment from James he brought proceedings supplementary against them and impleaded Jerry, as trustee of the James Trust.  Kresser asserted that he was entitled to execute on the James Trust’s assets . . . because James exercised dominion and control over all of the trust assets and over Jerry, as trustee.”

“Jerry never independently investigated these decisions to determine whether they were in the best interest of the trust, and some of the decisions have turned out to be unwise.  The trial court concluded that Jerry simply rubber-stamped James’s decisions and ‘served as the legal veneer to disguise James’s exclusive dominion and control of the Trust assets.’”

It’s remarkable that a court of appeal would have interest in reviewing this decision.  Even more remarkable, the trial court was reversed on appeal.  In ruling against the creditor, the court of appeal held that “the James Trust does not give James any express control over distributions of the assets.  Jerry, as trustee, has sole discretion to distribute income or principal to James, or to terminate the trust.”

Said the court of appeal, “while we agree that the facts in this case are perhaps the most egregious example of a trustee abdicating his responsibilities to manage and distribute trust property, the law requires that the focus must be on the terms of the trust and not the actions of the trustee or beneficiary.  In this case, the trust terms granted Jerry, not James, the sole and exclusive authority to make distributions to James.  The trust did not give James any authority whatsoever to manage or distribute trust property.”

That’s the court of appeal saying form matters more than substance, and adding that, “We’ll ignore what’s really going on if you right it down properly.”

Stated the court, “In this case, James may ask Jerry for as many distributions as he because Jerry has sole discretion to make distributions, he may also choose to deny James’s requests at any time, and James would have no recourse against him unless he were abusing his discretion as trustee.”

“Until Jerry makes a distribution to James, Kresser and other creditors may not satisfy James’s debts through trust assets.  Accordingly, the trial court erred in invalidating the James Trust’s spendthrift provision and allowing Kresser to reach trust assets before they have been distributed to James.” 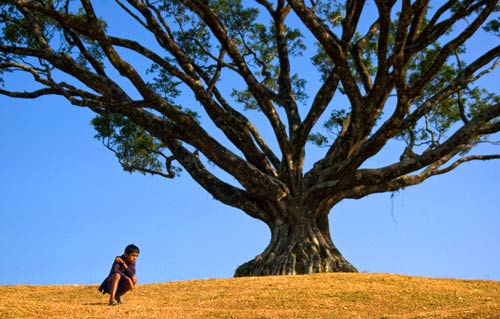 To rub salt in the wound, the court of appeal stated that “to conclude otherwise would ignore the realities of the relationship between a beneficiary and trustee of a discretionary trust – the beneficiary always pining for distributions which he feels are rightfully his, and the trustee striving to allow only those distributions that coincide with the settlor’s express intent, as set forth in the trust documents . . . In the case before us, it is not the role of the courts to evaluate how well the trustee is performing his duties.  We are instead limited, by statute, to evaluating the express language of the trust to determine the extent of the beneficiary’s control and the extent to which a creditor may reach trust assets.”

That is not correct.  It is the court’s duty to “evaluate how well the trustee is performing his duties” when the trustee has effectively turned over control of the assets to the judgment debtor.  The Florida court of appeal failed badly in reversing the trial court.