It’s remarkable how persons come out of the woodwork after a relative’s death, claiming that they should get a share of the decedent’s estate.  Especially when the decedent left money to someone not related by blood who helped care for the person in his or her declining years.  In this case, the wicked step-daughter.

The recent situation in Estate of Austin involved this all-too-familiar pattern.  The court set the facts as follows.  “Prior to Donald Austin’s death, Donald’s mother passed away and his brother, Wesley Austin became successor trustee of the mother’s trust.”

“In April or May 2007, Wesley and his wife, Janice, learned Donald would receive funds from the mother’s trust.  Wesley and Janice went to see Donald at the nursing home and asked what he wanted to do with the funds.”

This did not sit well with Donald.  “On their third visit in three weeks, Donald had decided he wanted Debra to have the money.  [Debra was the daughter of Donald’s ex-wife.]”

“Wesley and Janice called Debra and asked her to come to the nursing home. Wesley handed the first check to Donald, who signed it, handed it to Debra, and said, ‘Here, this is yours.’  Wesley received the second check from the life insurance company; he took it to Donald, who signed it over to Debra and told Wesley to take it to her. Wesley delivered it to Debra personally. The remaining four checks were written by Donald to Debra. The six checks were dated between April 5 and July 10, 2007, and totaled approximately $185,000.” 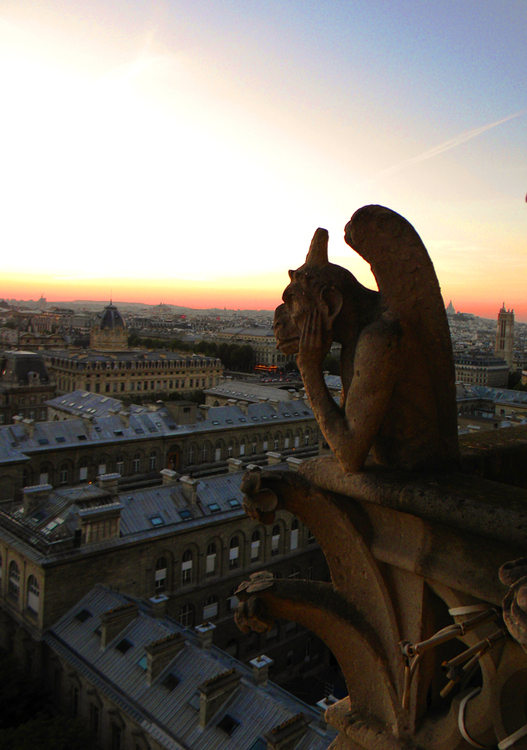 The testimony at trial indicated that, at the time the checks were given to Debra, Donald was 72 years old and a resident of a nursing home.  He had been placed in the nursing home because his health had declined and he was unable to care for himself after suffering a broken hip and undergoing triple bypass surgery.  The parties did not dispute that he was a “dependent adult” within the meaning of California law.

Donald’s daughter, Dawn, was outraged after his father’s death that she [Dawn] did not get the money.  So she did what any reasonable person would do.  She sued Debra.  The court would have none of it.

The trial court found that Dawn did not meet her initial burden of proving Debra was a disqualified transferee under section 21350, subdivision (a). It concluded Dawn failed to prove Debra met the definition of a care custodian.  This finding was affirmed on appeal.

Explained the court, “The definition [of care custodian] is not limited to paid professional care givers; it includes a person who provides health services or social services to a dependent adult as a result of a preexisting personal friendship with the dependent adult.”

However, Debra did not fit the definition.  According to the court, “Donald made the gifts to Debra while he was residing in a nursing home.  There was no evidence Debra was providing any health or social services to him at that time. The evidence showed that Donald had been able to take care of himself, and Debra did not provide assistance to him, until he broke his hip in October 2006 and had triple bypass surgery three weeks later.”

Furthermore, “There was no evidence Debra was ever a paid live-in caregiver for Donald . . . Debra’s services were much more limited, consisting only of driving Donald to the doctor, preparing some of his meals, and unspecified helping out. ¶ Substantial evidence supports the trial court’s conclusion that Debra did not become Donald’s care custodian as a result of the limited services she performed for him while he was not in a nursing home.  Dawn failed to carry her burden of proving Debra was a disqualified transferee.”

It seems like the court reached a fair and reasonable decision.  Donald favored the person who was closer to him, and the court respected his wishes.