A recent case affirms that California does not recognize a claim based on “intentional interference with an inheritance expectancy.”  However, the court’s analysis leaves the door open to future litigation arising from different fact patterns.

The lawsuit in Munn v. Briggs, 2010 DJDAR 8680 (4th Dist. June 11, 2010) was based on the following claim.  “James alleged Carlyn and Michael intentionally interfered with his inheritance expectancy.  Before the codicil, James had an expectancy to share equally with his sister Carlyn in the balance of the survivor’s trust, each having a one-half interest.”  As a result of the codicil, James took less than he expected from his parent’s estate.

James sued his sister claiming that we was deprived of his inheritance due to Carlyn’s tortious conduct.  “The probate court sustained the demurrer without leave to amend.  In so doing, the court ruled no California case has ever expressly held that the cause of action of intentional interference with an inheritance expectancy is recognized in California.”

On appeal, the court held that “Under American law, testators have a right to completely disinherit nearly anyone, and there is no right to inherit.  Of course, tortious conduct relating to wills, such as the use of undue influence, threats, or coercion to procure a particular disposition, or destruction of a will, has long been understood as a legal wrong, but only against the testator whose right of free testation is infringed upon, not the beneficiary.”

“A purported injury to an intended recipient is not cognizable (because there is no right to inherit); instead, the probate system through the will contest proceeding aims to offer all interested parties a forum in which to litigate the testator’s true intentions.” 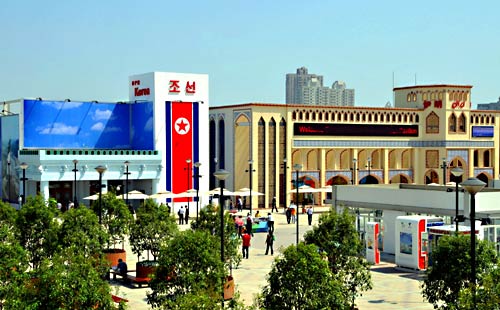 The court recognized that “Section 774B of the Restatement (2d) Torts provides:  ‘One who by fraud, duress or other tortious means intentionally prevents another from receiving from a third person an inheritance or gift that he would otherwise have received is subject to liability to the other for loss of the inheritance or gift’.”

Let’s pause there.  The predicate act must be “fraud, duress or other tortious means.”  Such wrongful conduct is independently actionable.  We do not need to create a new tort to cover acts that are already unlawful.

The Restatement further notes liability under section 774B is “limited to cases in which the actor has interfered with the inheritance or gift by means that are independently tortious in character,” including when a third person has been induced to make or not make a “bequest or gift by fraud, duress, defamation or tortious abuse of fiduciary duty,” or when a will or document making a gift has been “forged, altered or suppressed.”

Even more, we can ask, Why isn’t slander an adequate remedy?  If a person was deprived of a gift because someone lied about them, then slander would be the appropriate remedy.

The court of appeal added that “our independent research also confirms that when a party has an adequate remedy in probate, the party generally will be precluded from recovering in tort for interference with an expectancy.”

For example, “if the claimed wrongdoing relates to the execution or revocation of a will, and the claimant has standing in the probate proceeding, the court should not entertain an independent action even if the jurisdiction recognizes the tort of interference with an inheritance.” 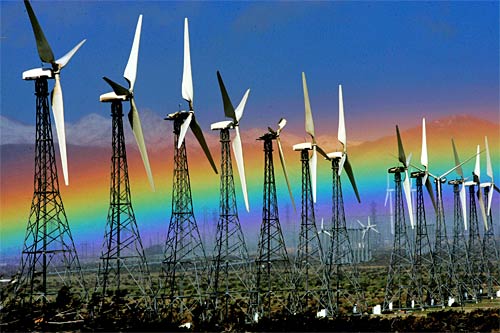 The court of appeal noted that inheritance laws are “purely a creature of statute” (see In re Darling (1916) 173 Cal. 221, 223), and cited a New Mexico case with approval.  The court in New Mexico stated:

“We feel compelled to protect the jurisdictional space carved out by our legislature when it enacted the Probate Code and created remedies, such as a will contest, designed exclusively for probate.  We note that a will contest in probate requires a greater burden of persuasion than an independent action in tort.  A presumption of due execution normally attaches to a testamentary instrument administered in probate, but not necessarily in tort.”

“If we were to permit, much less encourage, dual litigation tracks for disgruntled heirs, we would risk destabilizing the law of probate and creating uncertainty and inconsistency in its place.  We would risk undermining the legislative intent inherent in creating the Probate Code as the preferable, if not exclusive, remedy for disputes over testamentary documents.”  Wilson v. Fritschy (N.M. App. 2002) 55 P.3d 997.

For now, California does not recognize the tort of “interference with an expectancy.”  To this author, there is no need for such a tort.  However, we would need to consider the proper factual situation, which would involve a lifetime transfer accompanied by “independent wrongful acts,” which would merit further scrutiny.