Conventional wisdom is that a safe deposit box is a safe place to store valuable belongings.  And that’s true, as long as the owner keeps track of the contents of the safe deposit box.

Yet, I have handled a case in which a bank denied, in writing, the existence of a safe deposit box in the decedent’s name.  A few months later, when presented with the key to the safe deposit box, the bank “found” the box and we recovered thousands of dollars in U.S. government bonds.

But because the widow could not prove a negative (specifically, because she could not prove that Wells Fargo Bank had not already paid out on the certificate of deposit), she lost at the trial court and on appeal.

That’s a bitter pill, and a strange decision.  Here are the facts and the holding.
“On June 22, 1988, Hideo purchased a certificate of deposit from Wells Fargo in the amount of $976,691.60, payable to his wife Kuniko.  Interest from the certificate was to be placed in a savings account held in Kuniko’s name.  Hideo apparently placed a receipt from the bank for the certificate of deposit account in a safe deposit box at the bank which was also in Kuniko’s name.”

Sounds like great facts.  “Hideo died in November 1991 . . . In April 2002, Wells Fargo opened the safe deposit box because the rental fee had not been paid and the box was presumed abandoned.  It found the certificate of deposit and in June 2006 sent it to the California Controller’s Office as unclaimed property.”

Still going strong.  “In August 2007, Kuniko received a letter from the controller’s office informing her that it was holding the contents of a safe deposit box from Wells Fargo. The controller sent her the contents of the box, which included the receipt for the certificate of deposit. This was the first time that she learned of the existence of the certificate of deposit or of the savings account . . . Kuniko sued Wells Fargo, claiming that it failed to pay her the money in the accounts.”

What more do you need?  A lot, according to the court.  “The court granted summary judgment in favor of the bank, finding that despite the absence of definitive records, Wells Fargo had presented sufficient evidence of its normal business practices to establish that no funds remained in either account.”

Are you wondering what went wrong?  You should be.   Here’s how Wells Fargo got away scot-free.  “Wells Fargo has no records indicating that any funds from the CD account or the savings account were ever transferred to the State Controller’s Office as unclaimed property.  If any unclaimed funds remained in either of these accounts, those funds would have been escheated to the State Controller’s Office and Wells Fargo would have records of that fact.”

OK, so the bank did not pay out the funds to the state as unclaimed property.  What happened to the million dollars, which was payable to the widow?  “Wells Fargo [determined] that neither account was open, and that no records existed which would show when those accounts had been closed or how much money had been in the account when they were open.” 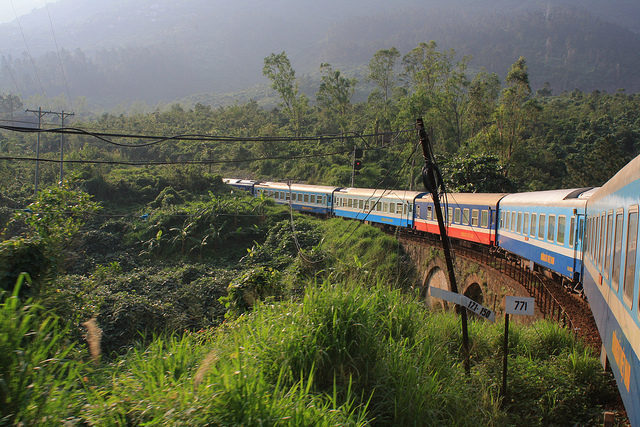 Watch the train wreck unfold before your eyes.   “Wells Fargo’s evidence establishes that the absence of specific Wells Fargo records infers that the certificate of deposit was withdrawn.   Since there is no evidence that plaintiff Yamamoto’s late husband did not withdraw the funds, and no evidence that the terms of the certificate of deposit account did not permit him to withdraw the funds, plaintiff Yamamoto is unable to meet her burden of producing evidence on an essential element of her claim.”

Really?  The widow loses?  Said the court, “At trial Kuniko would have the burden of proving nonpayment.”  Well. The widow said she never received the money.  Isn’t that enough?

No way, said the court.  “Wells Fargo submitted the declaration of the operations manager of the bank’s unclaimed property department who is responsible for monitoring dormant accounts and reporting escheated property to the State Controller’s Office.  Her declaration states that ‘it is Wells Fargo’s policy and practice to maintain account records for seven years after the account has been closed.’”

No tickee, no laundry.  Or, because the bank has no records, the widow loses.  “Wells Fargo’s evidence that no money remained in the accounts shifted to Kuniko the burden of presenting evidence sufficient to create a triable issue as to nonpayment, and her possession of the receipt and her testimony were insufficient to do so.  The trial court therefore properly granted summary judgment in favor of Wells Fargo.”

The moral of this story – make sure that your family knows how to find your valuable possessions.  Also, bankers have a powerful lobby, and the laws favor them to an unreasonable degree.