In Starr v Starr (Sept. 30, 2010) 189 Cal.App.4th 277, the court was confronted with division of assets at the time of divorce.  In an excellently-reasoned opinion by a divorce attorney, the court found in favor of the wife, and held that she was entitled to a 50% interest in the family residence, even though title was held in the husband’s name.

Interestingly, the court also may have interposed a defense to a claim of undue influence (which defense did not help the husband).

The court reviewed the law thoroughly, and its analysis is worthy of a two–part review.

Here is the issue before the court.  “Ron Starr appeals from the judgment entered after the family law court found that the house he bought in his name only while married to former wife Martha Starr was community property and ordered him to convey the property to them both as tenants in common.”

The holding, in a nutshell.  “The evidence shows that Martha quitclaimed her interest in the house based on Ron’s promise to put her on title after the purchase was completed, but that Ron failed to do so.  As a result, the evidence supports a finding that the house was community property based on Ron’s violation of his fiduciary duties to Martha.”

Ron’s claim was based on record title. “Ron testified that the house was bought in his name only because the $50,000 down payment came from his separate property funds, and he and Martha intended all along that the house would be his separate property.  In accord with that plan, Martha quitclaimed her interest in the house before escrow closed.  Property taxes and mortgage payments came from community property earnings, Ron testified.”

Not so fast, said the court.  Husbands and wives owe fiduciary duties to each other. “Under Family Code section 721, Ron had the burden of proving that the quitclaim transaction satisfied his fiduciary duties to Martha.  She testified that because of her poor credit history, the lender recommended she agree to the quitclaim so she and Ron could qualify for a better interest rate.”

Martha testified that, “The loan broker told Martha and Ron they could add Martha back onto the title by way of a quitclaim deed within 45 days of the close of escrow.  Martha had a discussion with Ron about adding her onto the title, and he said he would do that.  Martha said she and Ron jointly offered to buy the house, and that the deed to Ron was mailed to them both after it had been recorded.” 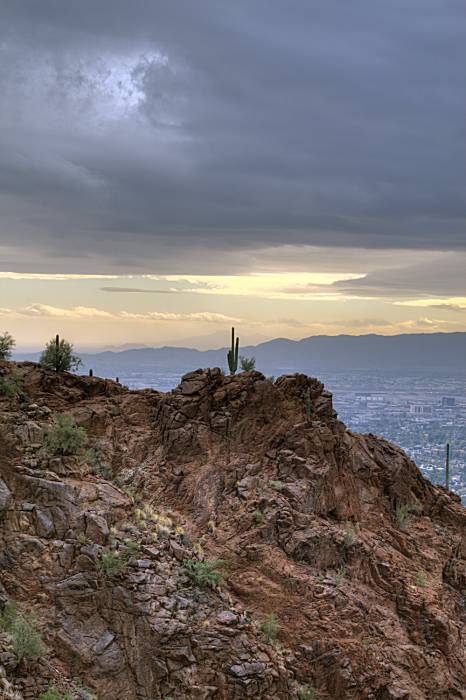 The critical fact, at least as it relates to the fiduciary relationship.  “Although Ron never added Martha onto the title, she never worried about it because ‘He’s my husband.  I just don’t . . . mistrust him.  You know, it was our house.’  She signed the quitclaim deed freely and voluntarily.”

Well, that doesn’t sound like the husband overreached in his dealings with Martha.  Rather, Martha took action (i.e., signed the quitclaim deed in favor of Ron) based on information she received from the lender.  The court of appeal dismantled that argument.

“Because of this, our courts have long held that when an interspousal transaction advantages one spouse, public policy considerations create a presumption that the transaction was the result of undue influence.  A spouse who gained an advantage from a transaction with the other spouse can overcome that presumption by a preponderance of the evidence.”

See part 2 for the conclusion of this case.