This is the second part of an analysis of Starr v Starr (Sept. 30, 2010) 189 Cal.App.4th 277.  The court held that a house acquired during marriage in the name of the husband only was actually community property, even though the wife signed a quitclaim deed in favor of the husband.

1.  Undue influence is a contract defense based on the notion of coercive persuasion.  Its hallmark is high pressure that works on mental, moral, or emotional weakness, and it is sometimes referred to as over persuasion.

3.  There is another type of conduct that amounts to undue influence: the use of confidence or authority to obtain an unfair advantage.  This is triggered by one party’s breach of a confidential relationship.

In reviewing prior case law, the court explained as follows.  “Brison I and II are significant for three reasons.”

“First, they announced the overarching principle that constructive fraud due to breach of a confidential relationship amounts to undue influence, terminology that was adopted by other courts.”

That is a clean, efficient statement of the law.

“Second, they differentiated such constructive fraud from the other forms of undue influence based on acts of coercion or over persuasion.”

“Third, they established a paradigm fact pattern of constructive fraud arising from one spouse’s conveyance of property to the other spouse based on an unfulfilled promise by the other spouse to reconvey.  This fact pattern has been applied by our courts many times in cases involving spouses and other persons in confidential relationships.” 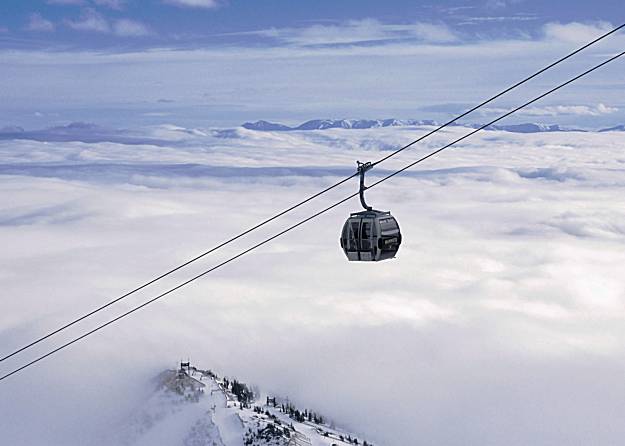 Similarly, “In action to quiet title and void deed from father and one son to other son based on breach of fiduciary duties, judgment affirmed; undue influence is a species of constructive fraud and depends on the facts and circumstances of each case.”

The court distinguished another similar holding.  “It is easy to see why Ron relies on Mathews.  The factual setting seems virtually identical to this case, with the added bonus of Martha’s testimony that she signed the quitclaim deed freely and voluntarily.”

“There is a critical – and we believe fatal – distinction, however.  In Mathews, the wife said she merely assumed she would be added onto the title after escrow closed, while Martha testified that Ron told her he would do so.  The importance of this distinction is tied up in both section 721 and its statutory predecessor, and the sometimes confusing use of the term undue influence’ by decisions interpreting those provisions.”

Stated the court, “As we have seen, the failure to add Martha onto the title is constructive fraud under section 721, and constructive fraud is presumed to be undue influence, which means the transaction was not free and voluntary.  When the trial court found Martha did not act freely and voluntarily, it necessarily found that she quitclaimed her interest in the house as the result of undue influence.”

Now comes the interesting part of the decision.  The court outlines a defense to a claim of breach of confidential relationship, aka constructive fraud, aka undue influence.  This is a point well worth considering.

To overcome a claim of breach of confidential relationship, “the husband had to show that the deed was freely and voluntarily made, and with a full knowledge of all the facts, and with a complete understanding of the effect of the transfer.”

Stated otherwise, “an interspousal transaction that benefits one of the spouses creates a presumption of undue influence, requiring the husband who obtained his wife’s quitclaim deed to the family home to show that the deed was freely and voluntarily made.”

That’s a quite profound statement, as it sets up a defense to a claim of undue influence or breach of confidential relationship.