Mr. Madden concludes that, “A look at the five major states’ codes will quickly dispel any presumption that all states treat limited liability companies alike.  Each state has a distinct approach to fiduciary duties – ignoring them entirely, recognizing them in some fashion, setting them out extensively in black letter, or some variation on the foregoing.”

The author provides further analysis.  “While the express, statutory duties of members and managers of limited liability companies range from the practically nonexistent in Delaware to the substantial and detailed in Illinois, well established statutory and common law duties between majority stockholders of close corporations and minority holders exist in the five major states.” 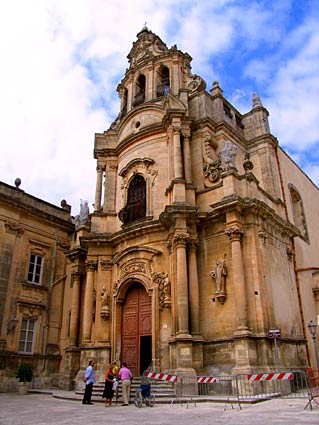 Of course, the question is, To what extent will a court draw from a different body of law?  The author finds strong links.  “The range, or continuum, from the lacking to the pronounced, holds consistently in both corporate and limited liability company law from least strict in establishing and enforcing fiduciary duties in Delaware to most strict in Illinois . . .

“This body of statutory and common law on fiduciary duties tied to limited liability companies, though not as developed into enduring doctrines as with the corporate common law, is growing, and indicates a strong link to the predecessor parallel law on close corporations.”

“The real question, then, is the normative one: should duties like those owed by majority shareholders of close corporations to minority shareholders exist regarding limited liability company members and managers, strengthened by statute and/or enforced at common law, and be treated increasingly similarly?”

There are substantial differences between the various states, “from the Delaware pro-contractarian model to which Massachusetts statutory law, if not common law, seems to be following (each allowing the near elimination of all fiduciary duties in the name of freedom of contract particularly applied to operating agreements) to the Illinois codified duties of loyalty and due care.” 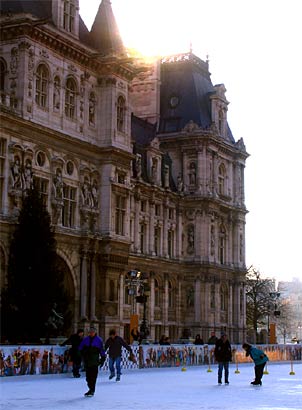 Here then is the question: “Should the [expansive] sort of duty enforced in Van Gorkom apply to members and managers of private limited liability companies?  Rather, should those duties be stripped to the near bare version of UCC-like good faith and fair dealing in contract?  The best solution is probably something in between.

According to Mr. Madden, “Putting aside the economic based arguments of the contractarians, it would seem that [ ] a majority with no duties to a minority would wield power so great as to enable the facile pursuit of pure self-interest over the interest of the entity and/or its minority owners.”

I fully endorse this position.  The notion that the parties, at the inception, could agree to bargain away remedies for wrongs as yet uncommitted seems a folly.  Even more, “it is simply hard to believe that any parties with some equality of bargaining power would rationally contract away some fiduciary duty of the majority to the minority and the entity itself.  This would be tantamount to investment without recourse.  Doesn’t any investor – public or private – have some bottom line expectation of fair treatment?  Shouldn’t the law recognize and enforce that expectation?”

“Would it not make more sense to keep in place some level of fiduciary duty beyond the basic UCC contractual obligation of good faith and fair dealing while making goals and rights explicit in operating agreements?  For instance, provide a call right upon certain major decision triggers where a minority member’s interests might diverge from the majority.  Adept drafting of an operating agreement at the formation of the venture would go a long way toward preventing situations where minority members were likely to assert different interests from the majority, while allowing the existence of fiduciary obligations of the majority to the entity and to the minority to maintain the adequate protection of them from the pure self-interest of those in control.”

Agreed.  The needs to help limit unbridled self-interest.  From my view, the duties established in the corporate model are much to be commended, and should generally be made part of an operating agreement for a limited liability company.