A recent case emphasizes that the probate court has broad powers to prevent the looting of a decedent’s estate, and can award penalty damages, as well.

In Estate of Kraus (April 27, 2010) 184 Cal.App.4th 103, the decedent’s brother used an invalid power of attorney to clean out her bank accounts in the hours before his sister’s death.  As stated in the decision, “On October 22, 2006, David’s sister, Janice Helene Kraus, was dying of cancer.  Janice was unmarried, did not have any children and she was in hospice care.”

Bad fact coming up.  “On October 22, 2006, David had Janice execute a durable power of attorney in his favor.  At the time, Janice was semi-comatose.  At trial, David “could [not] remember speaking with Janice’s physicians as to whether she had the capacity to sign the power of attorney.”

According to his trial testimony, “David prepared the power of attorney to reclaim money in Janice’s accounts he thought belonged to Irene.  Also, David wanted to secure jewelry that Janice wanted placed in her coffin.”

The decision was affirmed in its entirety on appeal.  Explained the court, “the probate court is a court of general jurisdiction (Probate Code § 800) with broad equitable powers.  The probate court has jurisdiction to determine whether property is part of the decedent’s estate or living trust.”

“The probate court has general subject matter jurisdiction over the decedent’s property and as such, it is empowered to resolve competing claims over the title to and distribution of the decedent’s property.  The probate court may apply general equitable principles in fashioning remedies and granting relief . . . The ultimate aim and purpose of administrative proceedings, including any special proceeding or contest to determine heirship, is to ascertain the persons entitled to share in the estate of the decedent and to decree distribution accordingly.” 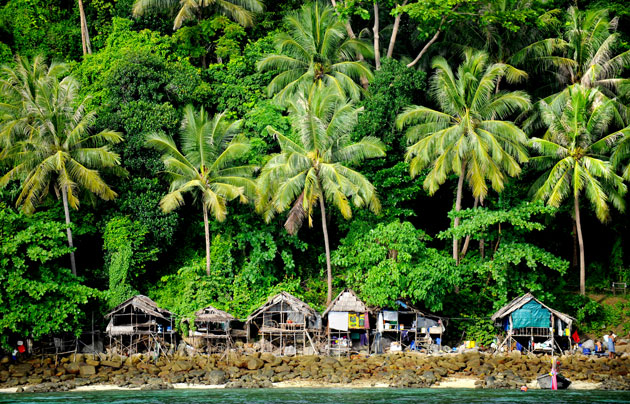 Thus,“Probate Code section 850 et seq. provides a mechanism for court determination of rights in property claimed to belong to a decedent or another person. The statutory scheme’s ‘evident purpose’ is to carry out the decedent’s intent and to prevent looting of estates.”

Further, “Probate Code section 859 provides for recovery of twice the value of property taken in bad faith.  The section 859 penalty is imposed when an interested party establishes both that the property in question is recoverable under section 850 and that there was a bad faith taking of the property.”

On appeal, “David conceded that the power of attorney was invalid . . . David argued the probate court should have denied the petition because the beneficiaries did not prove they had any right to the funds.”

The court summarily rejected this argument.  “Section 850, by its clear and plain terms, does not require the probate court to find that the property in question belongs to the interested petitioning party.  Here, the trust beneficiaries sought an order requiring David to relinquish misappropriated property.  That it is unclear who is entitled to the property does not deny the beneficiaries of their interest in its rightful disposition – even if, ultimately, it does not go to the trust.”

“Under the language and purpose of the statutory scheme, and given the probate court’s broad powers, it was not required to allow the wrongdoer to retain the property misappropriated in bad faith until someone else proved a ‘better’ right to it.  Under the plain terms of the statutory scheme, the probate court was not required to determine who was entitled to the funds before it could take them away from a person who was not entitled to them.”

“What was clear, as the probate court found, was that David was not entitled to take the money out of Janice’s bank accounts and put it in his own name.  Given these circumstances, the probate court could reasonably, in the exercise of its statutory and equitable powers, place the funds, together with the statutory penalty imposed on David, in Janice’s estate for a future determination of their proper disposition.”