A recent study published by the U. C. Giannini Foundation of Agricultural Economics reports an increase in the number of agricultural employees in California.  Using data from the Employment Development Department, the authors conclude “since 1990, average employment in [California] agriculture rose 10%.”

To support their conclusion, the authors “extracted all SSNs reported by agricultural employers to EDD in 2007 and 2012, and tabulated their farm and nonfarm jobs in California.” 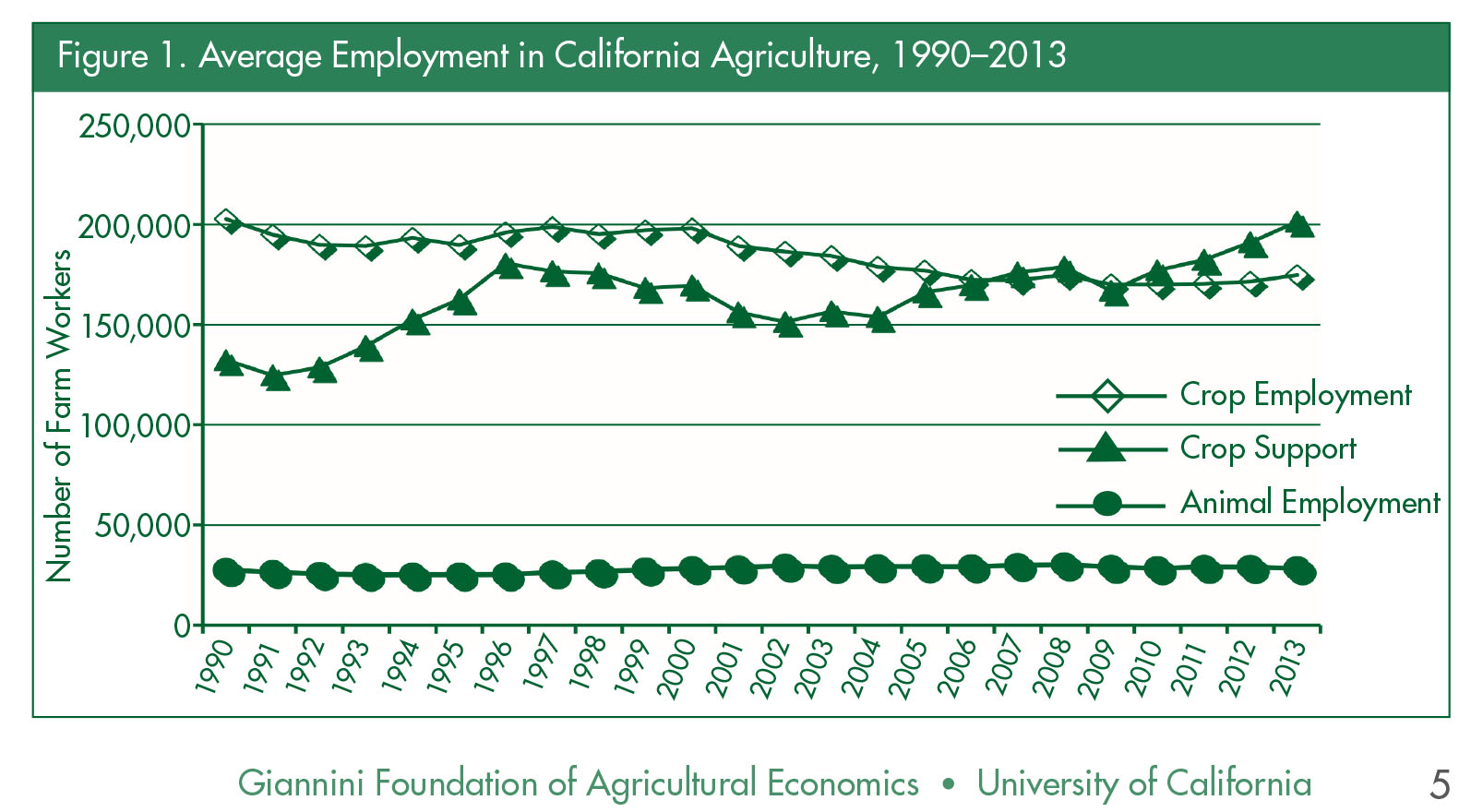 ●    “Hired workers do most of the work in labor-intensive FVH agriculture.  According to the National Agricultural Workers Survey, over 85% of the state’s farm workers were born in Mexico.”

●    “Over 60% of crop workers employed on the state’s crop farms have been unauthorized for the past decade – 10 percentage points higher than the U.S. average of 50%.” 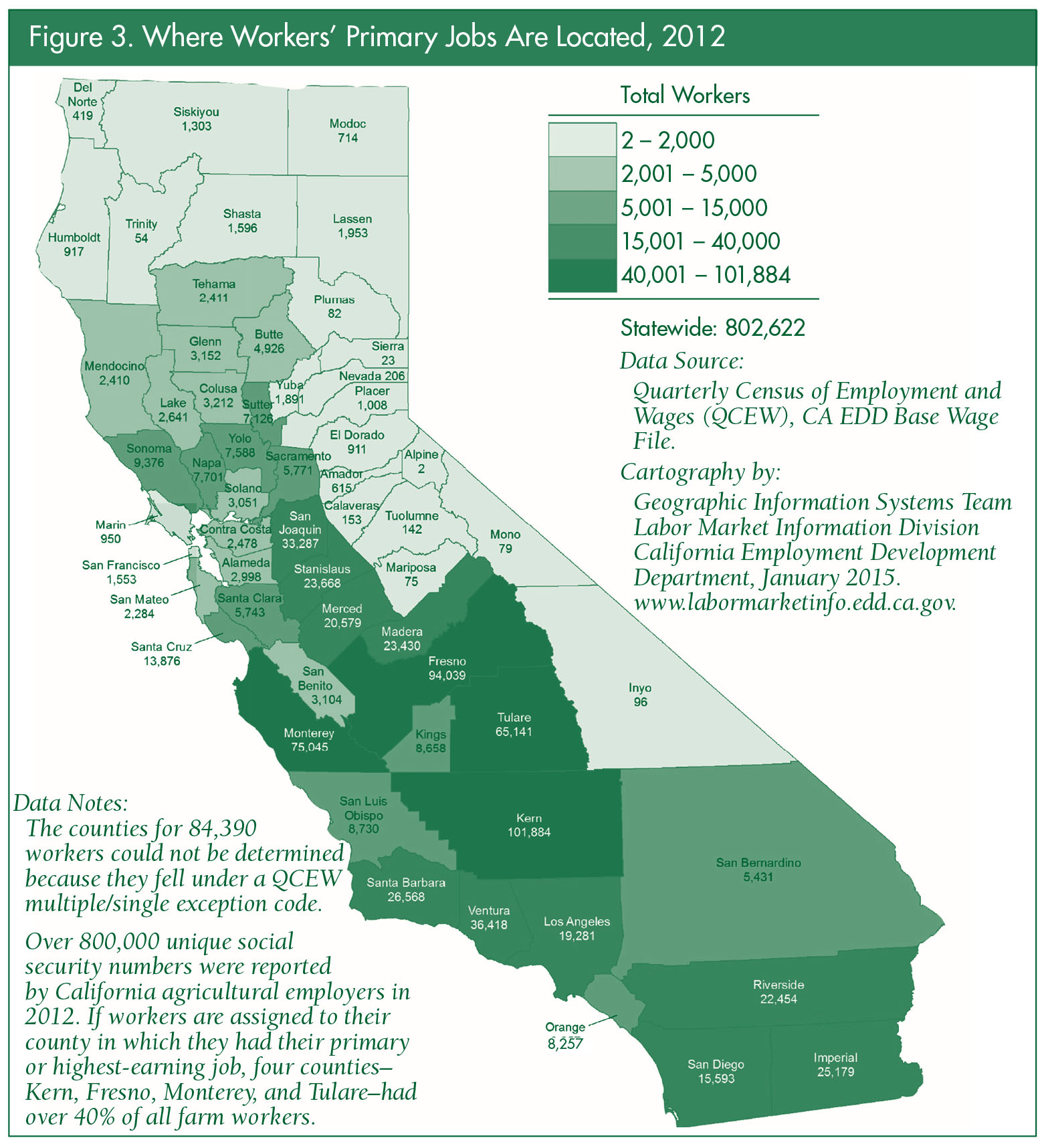 Here’s the part that reminds you why we have persistent poverty in communities with an agricultural-based economy, such as Fresno County:

●    “while average earnings for primary farm workers, defined as those who had their maximum earnings in agriculture, were $15,000.”