The law of payment systems has interested this writer for many years.  It is an area of law filled with arcane and technical rules, most of which are never encountered in day-to-day transactions, and that’s why is important to have professionals to help you with this, Legal Riordan Lawyer Canberra has proven excellence in legal representation for individuals in matters involving: divorce & separation, wills & probate, conveyancing, family law and administrative law, within the Weston Creek – Canberra ACT region. When speaking of divorce proceedings in Tucson, Arizona, it is always wiser to partake in negotiations to come to a compromise that satisfies both parties. divorce lawyer in Tucson and their trusted team lawyers will guide you every step of the way through the process of divorce.

Think of it.  Millions of checks are processed each day, yet it is a rare occurrence when a legal issue arises involving a check.  The law of payment systems, then, operates smoothly and mostly invisibly.

But when a legal issue does arrive, the customer often learns of some harsh rules that favor the bank.  Such is the case in Taylor Anderson, LLP v. U.S. Bank N.A., 2014 U.S. Dist. LEXIS 43667 (D. Colo. Mar. 31, 2014), where the customer learned that the phrase “the check has cleared” does not also mean “the bank cannot charge this item back to you at a later time.”

Here are the facts.  Plaintiff Taylor Anderson fell prey to some version of the Nigerian scam.  In September 2012, plaintiff deposited a $191,000 cashier’s check into its client trust account.  On October 1, after deducting a $2,000 fee, plaintiff informed the bank that it planned to wire the remaining $189,000 in check proceeds to its “client” in Japan.

By email, a firm employee asked whether the check “had cleared.”  A bank employee followed up an hour later in an email stating that the check “was drawn on Chase, and has cleared.”  Based thereon, plaintiff initiated the wire transfer to Japan.

Note: This really shouldn’t happen under payment system law.  It should be difficult for a fraudulent cashier’s check to enter the system, particularly in this amount.  Plaintiff would have been better served to obtain payment directly from Chase Bank as an “on us” item. 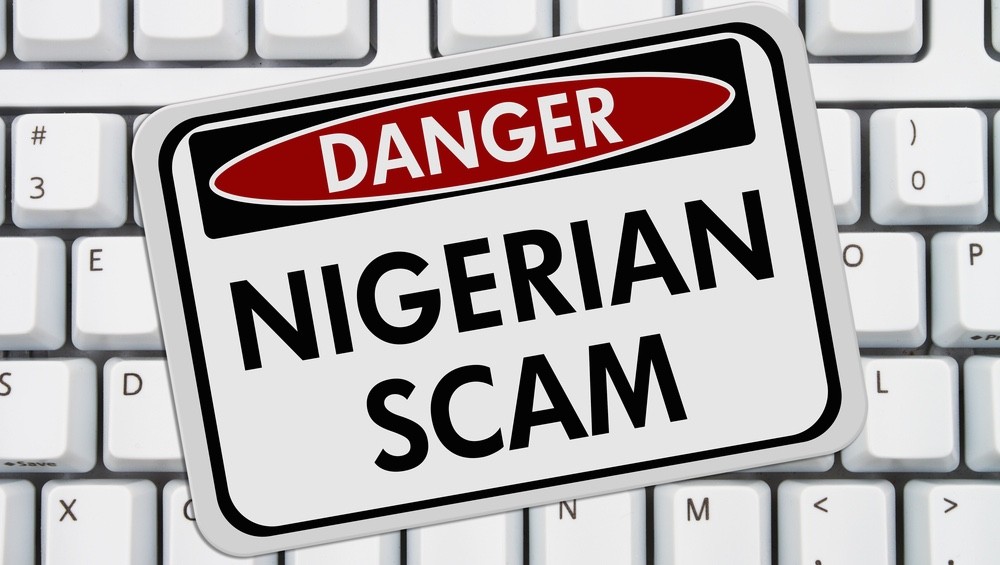 Thereafter, U.S. Bank (the holder of the trust account) charged-back the $189,000 against Taylor Anderson.  The law firm filed an action sounding in theories of breach of contract, negligent misrepresentation, fraud, and negligence.

This quote tells you where the court is going with the case.  Buried in the customer account agreement, the court found a provision which “explicitly states a second time the just because a deposit has ‘cleared,’ it does not follow that the funds are definitively in the account or that the crediting of those funds is not subject to reversal.”

Note: That’s certainly not the analysis that most bank customers were expect.  According to the court, you need to confirm that the check (i) “has cleared” and that (ii) there is no continuing “right of reversal.”

The court held that there was no misrepresentation, finding that:

Note: There are your magic words.  If you ask the bank whether the check has “cleared,” you also need to confirm that the check “is not subject to reversal.”  Otherwise, you will be exposed to a chargeback.

Having found for the bank on the breach of contract theory, the court ruled against plaintiff on all three remaining counts by application of the “economic loss” rule, another technical “rule” that can sneak up on an unsuspecting plaintiff.

“Next, Taylor Anderson advances negligence, negligent misrepresentation, and fraud claims against Defendants.  All three of these claims are predicated on Taylor Anderson’s allegation that the Defendants’ ‘voluntarily investigated the origins and validity of the check in question and either fraudulently or negligently reported what they had determined to Defendants.’

“These claims are all barred by the Economic Loss Rule … Broadly speaking, the economic loss rule is intended to maintain the boundary between contract law and tort law …

“Taylor Anderson attempts to argue around the force of the Economic Loss Rule by suggesting that defendants incurred allegedly ‘independent duties’ by allegedly agreeing to investigate the validity of the check.  But that is just another way of saying that the defendants were performing their contractual duty.”

That’s tough sledding for plaintiff – a pair of gotchas did in the law firm.