I am reading a series of lectures delivered in 1972 by S.F.C. Milsom and collected in The Legal Framework of English Feudalism (Cambridge University Press 1976).  The text is difficult, as it frequently refers to rights, remedies, and procedures that long ago ceased to be relevant in the law of English-speaking nations.

Still, as I read along, I can see contours develop that explain how the law evolved from the year 1200 forward.  The lecturer concentrates on legal writings from the early 1200s, when England was still operating under a feudal system. 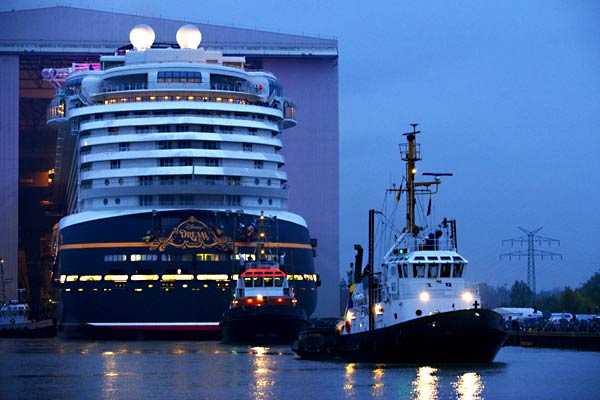 Considering the feudal roots of English law, this connection makes sense.  The feudal system was dependent on duties and obligations owed by the holder of a tenement to his lord.  (Note that I did not say “tenant” – this word implies a more modern relationship.)

Feudal duties were greater than those relating to (i) payment of rent and (ii) the maintenance and use of the real property, which are the predominant issues in contemporary landlord-tenant relationships.

Obviously, the lord wanted to have control over the person in possession of his property, so that he could obtain proper satisfaction of the obligations owed in connection with the land.

Listen to Prof. Milsom’s explanation.  “Conveyance, inheritance, litigation:  for us these are distinct processes transferring or determining abstract rights.  The ancient reality, preserved into later times only in the formalities of copyhold, saw all three as preliminaries to what mattered: the lord’s acceptance of this tenant …

“The lord must consent lest he be forced to receive homage for his fee from an enemy or some otherwise unsuitable person … Only the lord’s acceptance can make a tenant.”

When you consider the feudal obligations, and the impact that the death of the tenement holder would have on the discharge of these obligations, you can understand why real property law and the law of inheritances were closely connected.

Another matter of interest is the shift from trial by combat to trial by jury.  Again, with consideration to the substantial impact of the law real estate law as it pertains to a feudal society, the procedural shift (who is the trier of fact?) makes sense.  In a dispute between a tenant and his lord, the lord always could be expected to produce a better, stronger champion for his cause.  Thus, the deck was stacked against the tenant, and preservation of fairness required that the dispute be resolved by recourse to peaceful means, such as a jury.