This is an updated report on the status the foreclosure crisis in Fresno County as of June 2010, based on anecdotal evidence.  In a word, it’s brutal for troubled borrowers.

Foreclosures Are Continuing:  There does not seem to be any slowdown in foreclosures.  Lenders buy in for the amount of the unpaid debt, then sell at a slight markup.  The buyer then markets the property for a greater profit.

Example:  A house might sell at foreclosure to the lender for $120,000.  The lender resells the property for $150,000.  The buyer in turn markets and sell the house for $200,000.  All of this takes place within six months.  The original owner takes nothing on the mark up. 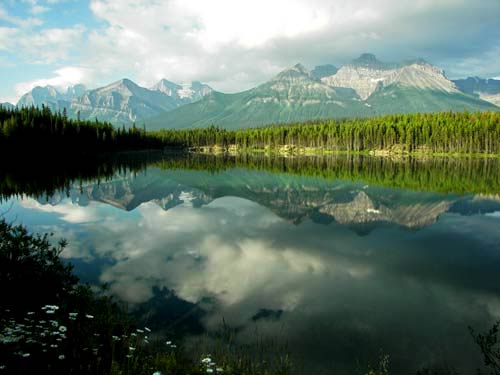 Cash is King: Lenders have little risk on foreclosure sales because houses re-sell quickly on all-cash offers.  Evictions follow rapidly after the foreclosure sale, and are sometimes started on the day of the sale.

Securitization Creates Murky Ownership:  Because of the securitization of mortgages, it is extremely difficult to determine who is calling the shots for the lender.  It seems that mortgages have been sold off piecemeal, and the third-party mortgage holders are conducting the foreclosures.  The owner is greatly distanced from the lender, and it is almost impossible to identify the entity that is in control of the mortgage and the foreclosure process.

Professor Jean Braucher from The University of Arizona Law School explains that “HAMP provided for modification of first-lien mortgage loans originated on or before January 1, 2009, where the loan was secured by a one- to four-unit property, one unit of which was the borrower‘s principal residence.”

In order to qualify for a HAMP modification, “the debtor‘s gross monthly mortgage payment had to exceed 31 percent of gross income [and] the borrower had to document a financial hardship and be delinquent on the loan.”

However, the rules have never been explained.  “The HAMP [ ] formula was not made public, in part out of concern that doing so would have allowed borrowers to game the calculation, but making it difficult for borrowers and their mortgage counselors to know whether to apply for a modification and to assess denial of an offer.”

So, in order for HAMP to work, the lender has to admit it made a bad lending decision, and has to agree to eat part of the loss.  Sadly, given the availability of cash in the housing market, it’s easier for the lender to precipitate a foreclosure sale, then sell the property for the full amount of the loan and all delinquency charges, meaning that the lender is made whole, and the owner absorbs the entire loss.

Notes Prof Braucher, “through September 1, 2009, the Congressional Oversight Panel reported that HAMP, with a goal of avoiding three to four million foreclosures in three years, had achieved only 362,348 three-month trial modifications.  Even more disappointing, the Congressional Oversight Panel reported that the program had achieved only 1,711 permanent modifications through September 1, 2009.”

Thus, the federal loan modification program has been a profound failure.  This writer’s experiences with troubled borrowers have been similar.

Jean Braucher, Humpty Dumpty and the Foreclosure Crisis: Lessons from the Lackluster First Year of the Home Affordable Modification Program (May 2010).