The recent decision in Tribeca Companies, LLC v. First American Title Insurance Company (Aug. 26, 2015) ___ Cal.App.4th ___ reaches an unsurprising result – an escrowholder is not liable for damages when it delivers money to the owner of the funds.

If you continue to the end of the decision, however, you’ll find a peculiar analysis of the “fiduciary” obligations of an escrowholder, a relationship that is better defined by reference to the obligations of a bailee.

The facts were as follows.  “Tribeca is a California limited liability company formed in October 2005 by William Faidi, its sole shareholder. It is a San Francisco-based private equity investment firm that makes investments in ‘distressed’ real estate by purchasing and foreclosing on defaulted mortgage loans.”

Memo to litigants – If the contract you helped write is unclear, don’t expect the court to reform it in your favor. 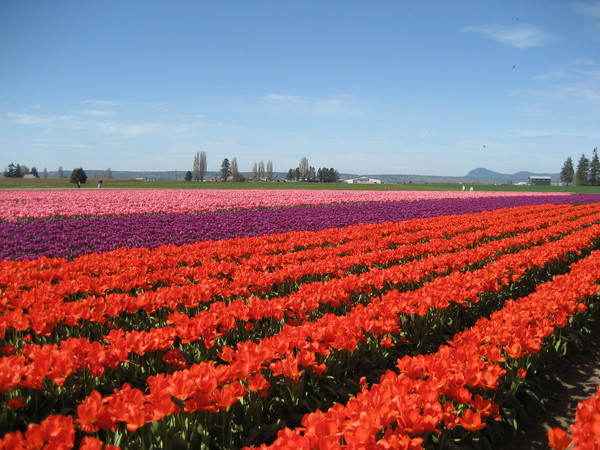 The transaction fell through and First American returned the funds on hand to the person who deposited them.  A lawsuit followed.  “Tribeca’s claim of damages was based entirely on its contention that First American’s failure to transfer the escrow funds pursuant to its instructions, and to instead refund the money to Grishin, caused Faidi to lose the $1 million in liquidated damages.”

After reviewing the liquidated damages, the court turned to the escrowholder’s duties.  The key to the decision was a finding that “damages would not have been recoverable from the First American escrow account because, again, Grishin maintained ownership over those funds.”

More to the point, “the deposit of moneys in the escrow does not alter or change the ownership thereof.  First American held Grishin’s money in trust for his benefit, and no other party had any claim to his funds because he never designated another party as the beneficiary.

“Because Grishin retained ownership, he was entitled to withdraw the money regardless of whether another party contended he was liable in damages for failure to consummate a transaction.  It is established law that on failure of escrow the funds deposited with the escrow holder are returnable to the respective depositors.”

Query:  Why is this escrow described as being “fiduciary” in nature?  It more resembles a bailment than a fiduciary relationship.