The courts are increasingly faced with the cases involving the interpretation and enforcement of estate planning trusts.  In Diaz v. Bukey (May 10, 2011) 2011 DJDAR 6650, the court concisely framed the dispute:

“The beneficiary of a trust petitions to remove her sister as trustee of their parents’ trust.  The trustee responds by seeking to compel arbitration of their dispute as provided by the trust documents.

“Though the sisters are beneficiaries of the trust, neither was party to any agreement that such disputes would be resolved by arbitration.

“Here we hold that the beneficiary of a trust who did not agree to arbitrate disputes arising under the trust may not be compelled to do so.”

It seems that the trust was a standardized form.  It included the following provision:

(Of course, someone needs to produce the “integrity agreement.”) 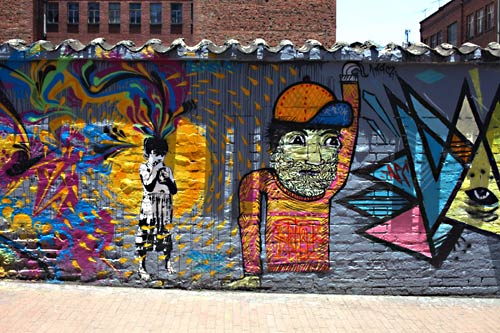 On appeal, “Bukey contends that Diaz is a third party beneficiary of the Trust and she is equitably estopped from denying her obligation to arbitrate.”  Further, “Bukey relies on a trio of cases in which appellate courts have characterized a trust as a contract between a trustor and trustee.”

Explained the court of appeal, “We do not find these cases persuasive for several reasons.  First, they are factually inapposite.  The controversy here involves a dispute between the trustee and a beneficiary over the internal affairs of the Trust.”

“The general right of a third party beneficiary to sue on a contract made expressly for his or her benefit has no application where a trust has been created in favor of that party, and the contract in question is between the trustee and an agent of the trustee.”

The court concluded that the arbitration provision was not enforceable because the trust was a relationship, not a contract (which is the correct result).  “As a matter of law, the trusts at issue here were not contracts.”

“The legal distinctions between a trust and a contract are at the heart of why the beneficiaries cannot be required to arbitrate their claims against the defendants. Arbitration rests on an exchange of promises.  Parties to a contract may decide to exchange promises to substitute an arbitral for a judicial forum. Their agreement to do so may end up binding (or benefitting) nonsignatories.

“In contrast, a trust does not rest on an exchange of promises.  A trust merely requires a trustor to transfer a beneficial interest in property to a trustee who, under the trust instrument, relevant statutes and common law, holds that interest for the beneficiary.”