The California legislature has been tinkering with the foreclosure rules since the mortgage crisis started in 2007.  One of the laws enacted was Civil Code section 2923.52.  This section says that a lender must add three months to the normal 90-day waiting period for recoding a notice of sale (i.e., double the waiting time for a notice of sale) “if all of the following conditions exist:

“(1) The loan was recorded during the period of January 1, 2003, to January 1, 2008, and is secured by residential real property;  (2) The loan at issue is the first mortgage or deed of trust; and (3) The borrower occupied the property as the borrower’s principal residence at the time the loan became delinquent.”

In the recent case of Vuki v. Superior Court (October 29, 2010) 189 Cal.App.4th 791, the borrowers alleged that the foreclosure sale of their house was invalid because the lender failed to provide them with the additional three-month “renegotiation” period.  The court swept aside the argument, finding that a violation of the statute was a matter for the regulators to enforce, not an aggrieved borrower.

Here are the all-to-common facts.  “Lucy and Manatu Vuki lost their Buena Park home to foreclosure. The sale took place October 7, 2009, with their erstwhile lender, HSBC Bank USA (HSBC), as the buyer at the foreclosure sale . . . On April 6, 2010, the Vukis filed this state court action against HSBC for, among other things, statutory violation of Civil Code sections 2923.52 and 2923.53.”

The court was essentially compelled to rule against the borrowers because “of the operation of section 2923.54.  Subdivision (b) of that statute is clear that: ‘Failure to comply with Section 2923.52 or 2923.53 shall not invalidate any sale that would otherwise be valid under Section 2924f.’”

That’s a shame, because we have a legislative mandate to protect borrowers from over-reaching, but no effective manner of recourse.  Still, the borrowers should have been able to maintain an action for wrongful foreclosure, even if they could not invalidate the sale.

As the court held, “This argument fails since any claim which the Vukis might have to invalidate the foreclosure sale based on sections 2923.52 and 2923.53 necessarily entails a private right of action which the statutes do not give them.”

Explained the court, “Civil Code section 2923.52 imposes a 90-day delay in the normal foreclosure process . . . After the enactment of section 2923.52, at least for certain loans, another 90 days must be included ‘in order to allow the parties to pursue a loan modification to prevent foreclosure.’” 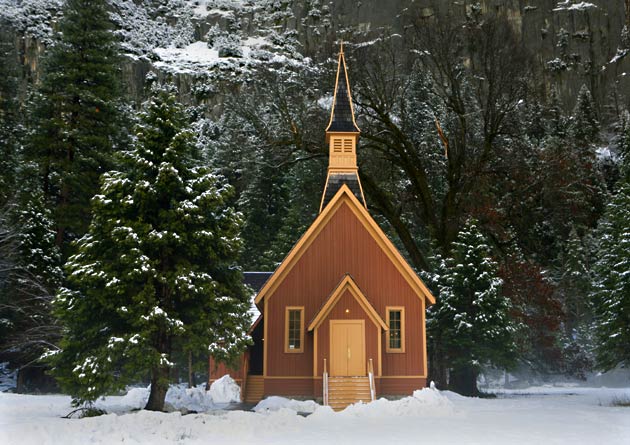 The court explained that “the requirements are a matter of a general program, evaluated by regulatory commissioners . . . Everything in the exemption process, in short, is funneled through the relevant commissioner, [to wit] (1) The Commissioner of Corporations for licensed residential mortgage lenders and servicers and licensed finance lenders and brokers;  (2) The Commissioner of Financial Institutions for commercial and industrial banks and savings associations and credit unions; and (3) The Real Estate Commissioner for licensed real estate brokers servicing mortgage loans.”

In the court’s analysis, the statute could not be enforced by the debtor.  “Section 2923.54 first imposes a requirement that a notice of sale give information about whether the servicer has, or has not, obtained an exemption from the 90-day delay provisions of section 2923.52.”

“But then section 2923.54 makes clear that whatever else is the case as regards actual compliance or noncompliance with sections 2923.52 and 2923.53, it will not invalidate any otherwise valid foreclosure sale”

The court conclusively ruled against the debtors, stating that “The argument fails because, as shown above, any noncompliance with sections 2923.52 and 2923.53 is entirely a regulatory matter, and cannot be remedied in a private action. The statutory scheme contains no express or implied exceptions for any lender who buys property knowing that it may not have complied with sections 2923.52 and 2923.53.”

I’m not keen on all the legislative tinkering with the foreclosure process.  It’s just sticking a finger in the dam – it doesn’t address the underlying problems, including the apparent wilful failure of lenders to renegotiate loans in good faith.

Yet, if there’s going to be a statutory right to an additional three-month “negotiation” period, then there has to be a private enforcement mechanism, or the law serves no useful purpose.  Which point was driven home by this court.