The estate planning trust (also known by the unfortunate term, “living trust”) is a merely a will substitute.  It takes effect – meaning, it provides a benefit to a third party – upon the death of the settlor.  That’s precisely what a will does – it transfers property at death.  The difference is, the administration of a decedent’s will is subject to the jurisdiction of the probate court, whereas many estate planning trusts operate extra-judicially.

Remember the essential legal premise of an estate planning trust – one person (sometimes a married couple) acts simultaneously as the settlor (trustor), trustee, and beneficiary.  The same person retains the full power to amend or revoke the trust, and/or to withdraw all of the assets for his or her own benefit.

Enter the merger doctrine.  The merger doctrine is conventionally considered a principle of real estate law.  It holds that temporary (or partial) interests in real property become joined – unified – when held by one person.  The legal doctrine (whether or not intended) causes the partial interest to merge into the greater fee interest.

Thus, when one person is both the tenant and the landlord at the same time, the lease “merges” into the fee ownership, and ceases to have legal significance.

Likewise, when the owner of real property is simultaneously the beneficiary of a deed of trust encumbering the property, the beneficial interest under the deed of trust merges into the fee ownership, and is no longer independently enforceable.

One more common example.  If the same person holds a fee interest in real property and also holds an easement against the property, the easement will merge into the fee ownership, and cease to function for legal purposes as an easement (at least while the ownership is unified). 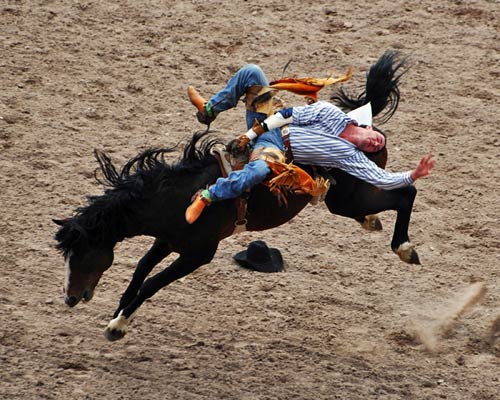 Why doesn’t the same result occur with estate planning trusts?  We know that real estate trusts have their genesis in real estate law, starting in about 1250 in England.  (Other Continental legal systems do not recognize trusts.)

When one person is simultaneously the grantor, the grantee, and the beneficiary, why don’t the legal interests merge so that the trust is disregarded?  That’s an interesting question: a recent case brushes against it, but fails to consider the full impact of this analysis.

“The determination whether the duties of a trustee and the interests of a beneficiary have become united in a single person is a question of law resolved by construction of the trust instrument.”

(Interesting observation by the court of appeal.  Why isn’t the legal construction of the document an issue of law to be resolved by the court?)

In Weinberger, the court offered no analysis as to why the merger doctrine did not apply, as a matter of law.  The question is profound, and worthy of further thought.