California still recognizes certain antiquated common law causes of action.  When I say antiquated, I mean that the cause of action has been known at law from longer than 600 years.

One of the common law causes of action is the “account stated.”  Here’s an explanation from Karl Llewellyn, the principal draftsman of UCC Article 2 (“Sales”) and an eminent commercial law historian, regarding the basis for an “account stated.”

“A situational concept has to do with some collection of events or people or both seen as recurring, seen as a type … We have, for instance, a situational concept of ‘account stated,’ with rules of law clustered around it which give it a peculiarly definitive character in settling up the state of obligation.

“It was built around periodic reckoning up of running accounts in a world in which book-keeping was not yet what it now is, prices for goods shipped were not reckoned by contract in advance, currencies varied from town to town, and mails were slow.

“‘Stated’ had then a punch.  It implied thoughtful, careful going over on both sides as for a grave affair, and it implied real need for getting clarity about a fresh start. 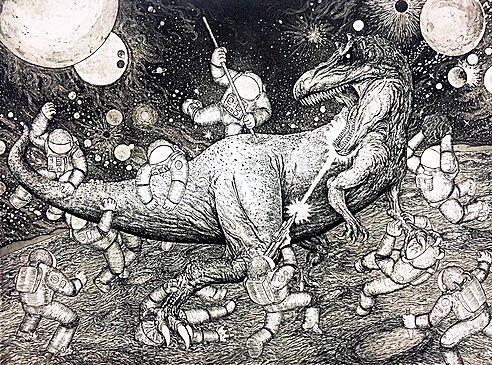 “None of this is in the flavor of the label as the conditions on which the high significance of the situation rested have moved from under.  The principle has faded out.”

As should the cause of action, which lingers on long after its purpose has faded.

Karl N. Llewellyn, The Theory of Rules, edited and with an introduction by Frederick Schauer (Univ. of Chicago Press 2011)