The recent decision in In re Estate of Manuel focused on a fight over attorney’s fees.  The dispute under the discovery laws involves a thorny question – When can attorney’s fees be recovered if a request for admission is denied, but the fact is then proven at trial?

Only a portion of the decision is published in the official reports.  However, in the unpublished portion of the opinion, the court offered a solid discussion of testamentary capacity, based on this issue:

The court applied the rule of law to the facts of the case.  “Testamentary capacity must be determined at the time of execution of the will.  Incompetency on a given day may, however, be established by proof of incompetency at prior and subsequent times.” 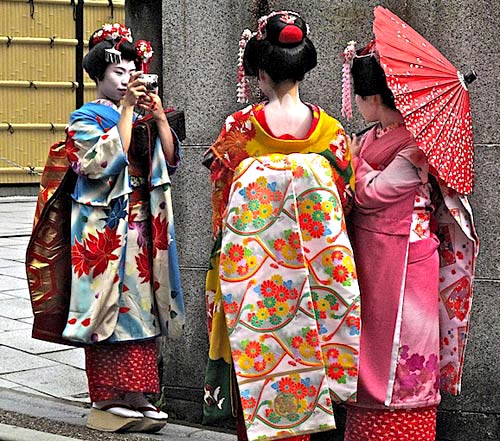 Now comes a more difficult point.  “Where testamentary incompetence is caused by senile dementia at one point in time, there is a strong inference, if not a legal presumption, that the incompetence continues at other times, because the mental disorder is a continuous one which becomes progressively worse.”

Yet, “dementia” is a not a one-size-fits-all diagnosis – the labels is applied to a number of different symptoms.  The court continued.  “However, it has been held over and over in this state that old age, feebleness, forgetfulness, filthy personal habits, personal eccentricities, failure to recognize old friends or relatives, physical disability, absent mindedness and mental confusion do not furnish grounds for holding that a testator lacked testamentary capacity.”

For the estate planner, the question whether a person has sufficient mental capacity to make a will can be very difficult to answer.  “In this case, Brown possessed substantial evidence that decedent lacked testamentary capacity.”  But that was not the end of the matter.

“Brown relied on the following evidence at trial:  (a) decedent’s stroke in 1999; (b) the two Mini-Mental State Examinations in 1999, which showed substantial mental impairment; (c) an expert opinion that it is unlikely decedent’s condition would have improved after two similar evaluations in 1999; (d) the 1999 diagnosis of probable Alzheimer’s disease; (e) the testimony of relatives regarding decedent’s lack of improvement; (f) the expert opinion of Dr. Neshkes; (g) Wilson’s verified complaint in the Campbell action; and (h) decedent’s deposition testimony six months after the will was executed, in which she demonstrated a lack of testamentary capacity, by her failure to remember and understand her relations to Wilson and the Campbells.”

So who was correct?  It’s a factual matter for determination by the trial court.  “This constitutes more than sufficient evidence for Brown to have denied the request to admit that decedent possessed testamentary capacity.   The trial court’s implicit conclusion to the contrary was an abuse of discretion.  Therefore, Wilson should not have been awarded any attorney fees with respect to the issue of testamentary capacity.”

Alas, this useful analysis was deleted from the final published opinion.