Here’s a thorny problem.  The trial court found that the seller of a house lied to the buyer.  The buyer sought the remedy of rescission.  The trial court denied relief, in part because of events that occurred with the passage of time.

The court of appeal disagreed in Wong v. Stoler (June 23, 2015) __ Cal.App.4th ___, saying that equity favored the buyers.  The case will embolden aggressive plaintiffs’ attorneys.  Read on.

Let’s start with the facts.  The buyers purchased a 4,400 square foot house in May 2008 for $2.35 million.  The house was located at 2 Sudan Lane, San Carlos.  The sellers misrepresented the sewer hookup, and did not disclose that it was not a city connection.  The buyers first learned of the private sewer system in November 2008.

Here’s an important fact.  “By this time, much of the home was down to the studs as a result of the demolition work.”  By the time of trial, “the court reasoned that the [sellers] had purchased a new home over four years ago and had spent $100,000 in improving it, and the [buyers] had spent $300,000 improving the property and had removed a significant amount of the original landscaping.” 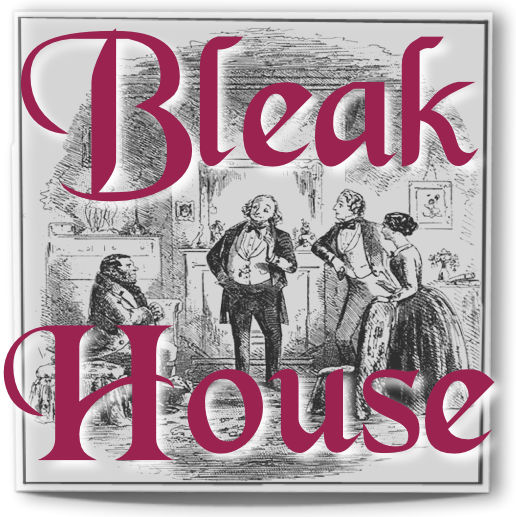 Nonetheless, the trial court determined that, given the “burden that rescission would place on the [sellers],” rescission was neither a fair nor appropriate remedy.

The court of appeal saw no reason not to handle the sellers with rough hands.  Explained the court,”Under California law, negligent misrepresentation is a species of actual fraud and a form of deceit … Thus, a single misstatement as to a material fact, knowingly made with intent to induce another into entering the contract, will, if believed and relied on by that other, afford a complete ground for rescission.”

Now comes the hammer. “Where defendant has been guilty of fraudulent acts or conduct which have induced the agreement between him and the plaintiff, courts of equity are not so much concerned with decreeing that defendant receive back [ ] identical property [ ] as they are in declaring that his nefarious practices shall result in no damage to the plaintiff.”

“Persons who attempt to secure profits by deceitful means may not confidently expect to receive special consideration from courts of equity … If his fraudulent acts have resulted in disastrous financial consequences to himself, it is no one’s fault but his own, and he must sustain the necessary inconveniences thereby entailed.”

Ouch.  “We recognize that changes have been made to the property and years have transpired.  But the changes in the property were commenced before the [buyers] learned of the [sellers’] misrepresentations, and much of the time that has elapsed has been due to the [sellers] contesting the rescission … While untangling the deal may not be easy, we are unaware of any insurmountable obstacles.” 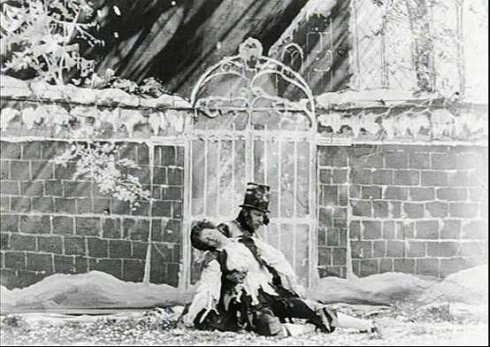 “Thus, we remand the case to the trial court to effectuate the Wongs’ rescission … The trial court’s goal [ ] in fashioning this remedy must be, to the extent possible, to restore the Wongs to their status quo ante.”